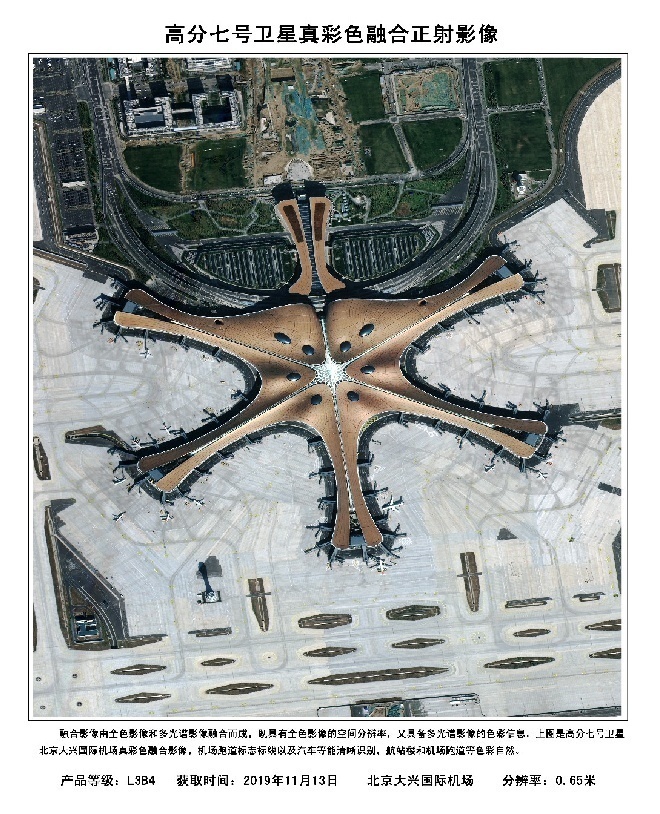 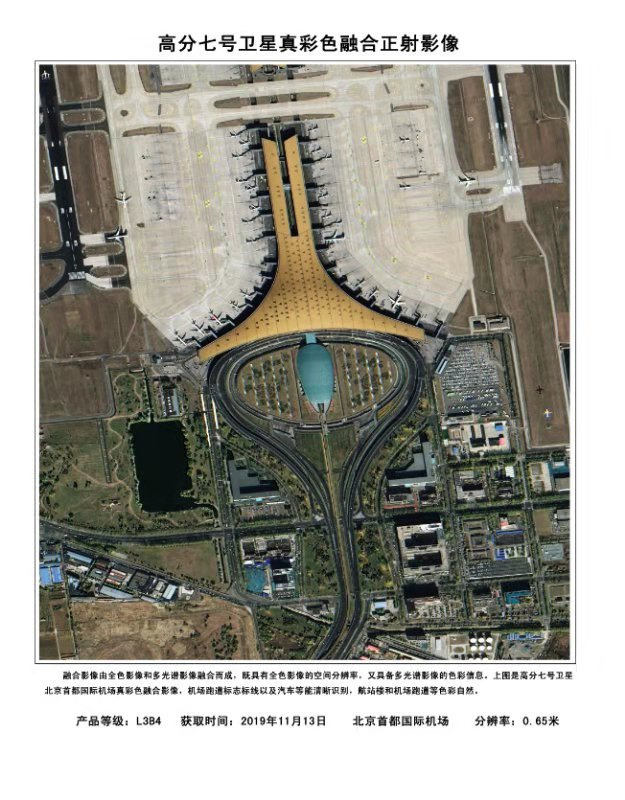 The satellite, launched from the Taiyuan Satellite Launch Center in north China's Shanxi Province on Nov. 3, is in orbit at an altitude of 506 km and has a design life of eight years. More than 14,000 images have been obtained by the satellite. 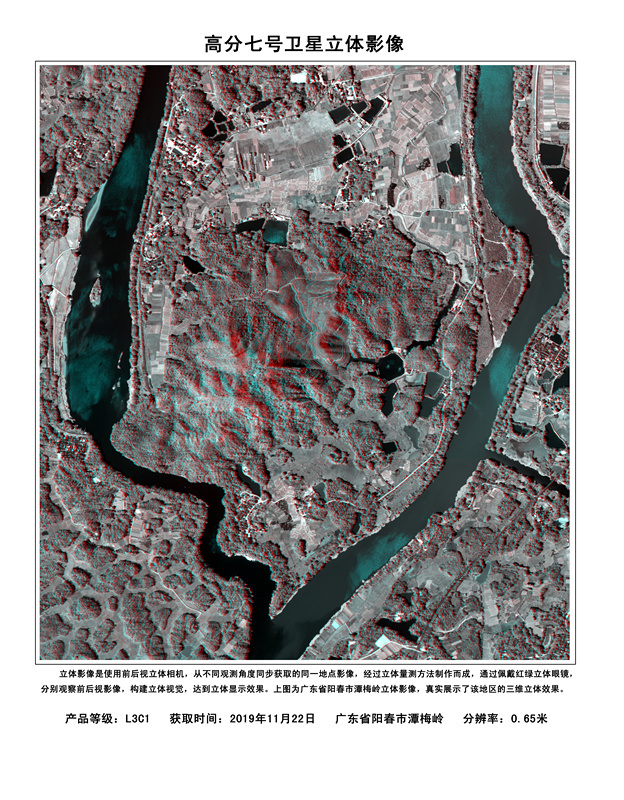 It will be mainly used for 1:10,000-scale 3D mapping. Only a few countries have acquired this level of satellite surveying and mapping, said Cao Haiyi, chief designer of the Gaofen-7 at the China Academy of Space Technology.

Its horizontal positioning accuracy of ground objects is within five meters, and the height measurement accuracy about 1.5 meters, said Cao.

"It's like a precise ruler for measuring the land. Before the launch of Gaofen-7, we could only precisely locate super-highways, but now Gaofen-7 can help us accurately locate rural roads," Cao said. 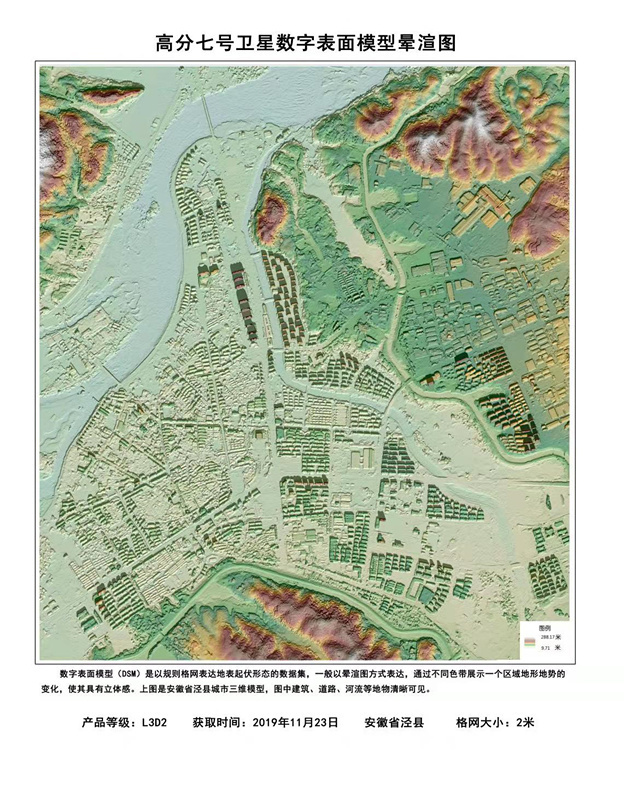 China has an urgent need for 1:10,000-scale surveying and mapping data, as the country undergoes rapid economic development, drastic changes in urban and rural structure, a sharp reduction in farmland and frequent natural disasters.

It might serve major national projects, planning and economic construction. For example, development of the Xiong'an New area, the selection of venue sites of the 2022 Beijing Winter Olympics and key projects along the Belt and Road all need high-precision surveying and mapping data for decision-making.

"In the past, surveying and mapping work was labor-intensive and lasted for months or even years. With the new satellite, these tasks can be completed in minutes," Cao said.

The positioning accuracy of vehicles and mobile phones is determined by navigation satellites, while map accuracy is realized by surveying and mapping satellites, she said. Gaofen-7 can greatly improve the accuracy of China's maps.