The Chinese Academy of Sciences (CAS) released the first batch of scientific data produced by two satellites sent into space two years ago to detect gamma-ray bursts on Saturday. 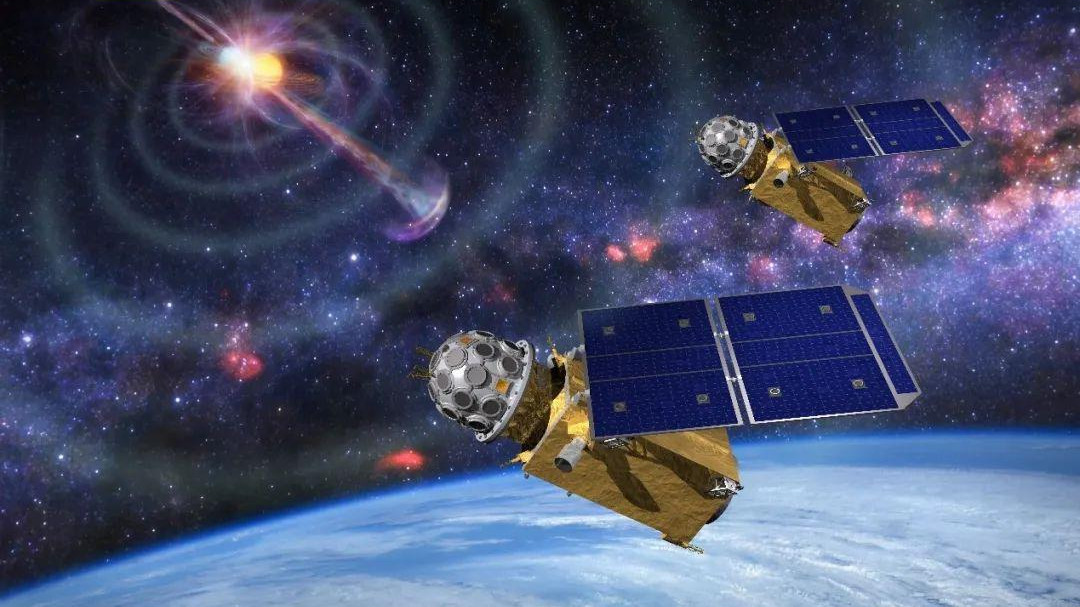 Among the data published are detailed observations of 75 gamma-ray bursts from January 2021 to May 2022, which can contribute to a multiband, multi-messenger study of the cosmic phenomena for global astronomers.

The GECAM mission monitors high-energy celestial phenomena such as gravitational-wave gamma-ray bursts, the high-energy radiation of fast radio bursts, special gamma-ray bursts and magnetar bursts. It also includes the study of neutron stars, black holes and other compact objects and their merger processes.

The satellites have also been designed to detect high-energy radiation phenomena in space, such as solar flares, Earth gamma flashes and Earth electron beams.

On October 9, 2022, a device mounted on the GECAM detected the brightest gamma-ray burst ever known, according to the National Space Science Center (NSSC) under the CAS.

The data was uploaded to the NSSC's website and is available to the public.