BEIJING, July 30 (Xinhua) -- The first group of prisoners, who were granted special pardons on June 29, have been released, according to a statement given to Xinhua Tuesday. 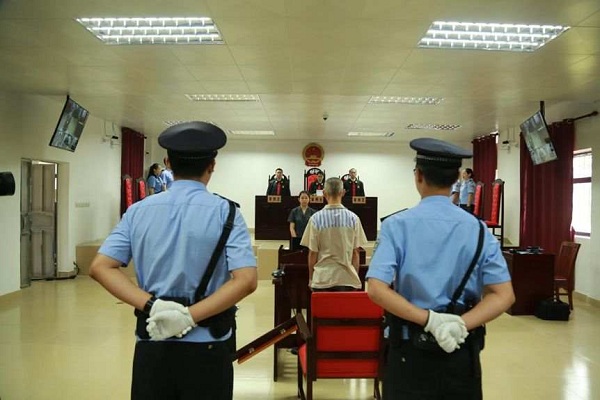 The Standing Committee of the National People's Congress (NPC), China's top legislature, adopted a decision granting the special pardons to nine categories of criminals on the occasion of the 70th anniversary of the founding of the People's Republic of China (PRC) on June 29.

A prisoner surnamed Lu received the formal document of the special pardon from a court in Nantong city of east China's Jiangsu Province on July 21. 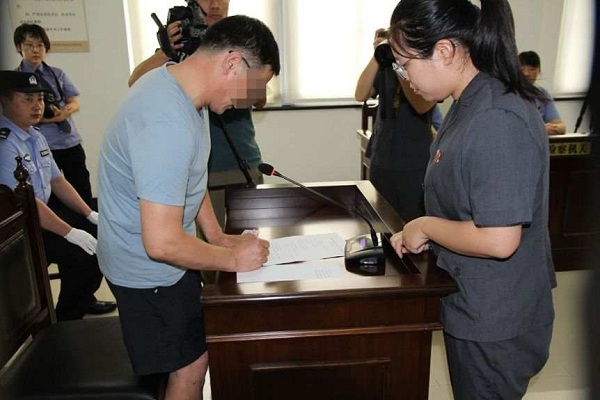 Lu was sentenced to four and half years in prison for a traffic accident in 2015. He had been on parole and received community correction since 2018.

"Through the pardon deal, I felt the Party and state's careful application of penalties and good intent to help us correct ourselves," said the 51-year-old man and veteran of wars to safeguard national sovereignty, security and territorial integrity after the founding of the PRC in 1949, thus making him eligible for the special pardon.

A veteran like Lu, a prisoner surnamed Yu from east China's Shandong Province was also released thanks to the pardon deal. 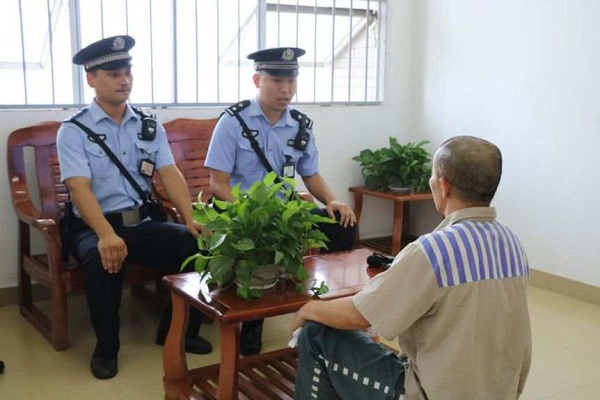 "I will surely value this opportunity to do good and step out when the Party and state needs me," Yu said.

A 54-year-old prisoner surnamed Xu was released from prison in south China's Guandong Province on Saturday afternoon. He was sentenced to five years and three months in prison in October 2018. 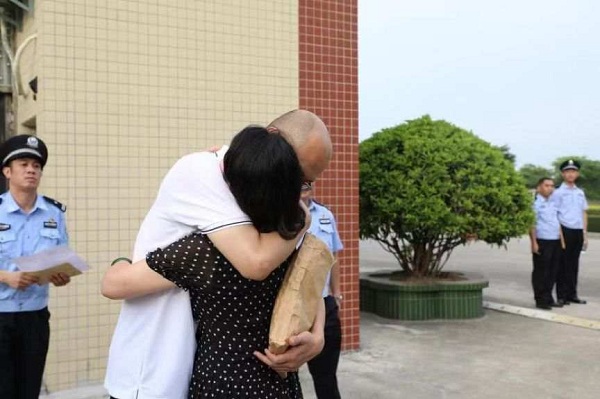 Xu had received provincial honorable titles for scientific and technological achievements, which made him eligible for the special pardon.

"We are grateful for the Party and state," said Xu's wife, who greeted him outside the prison gate. "I believe that he will cherish life more than before."

The wave of special pardons this year are the ninth after the founding of the PRC, according to the Legislative Affairs Commission of the NPC Standing Committee.

From 1949 to 1975, seven special pardons were granted to prisoners including war criminals and counterrevolutionary criminals. In 2015, the country pardoned 31,527 criminals to mark the 70th anniversary of the victory of the Chinese People's War of Resistance Against Japanese Aggression and the World Anti-Fascist War.