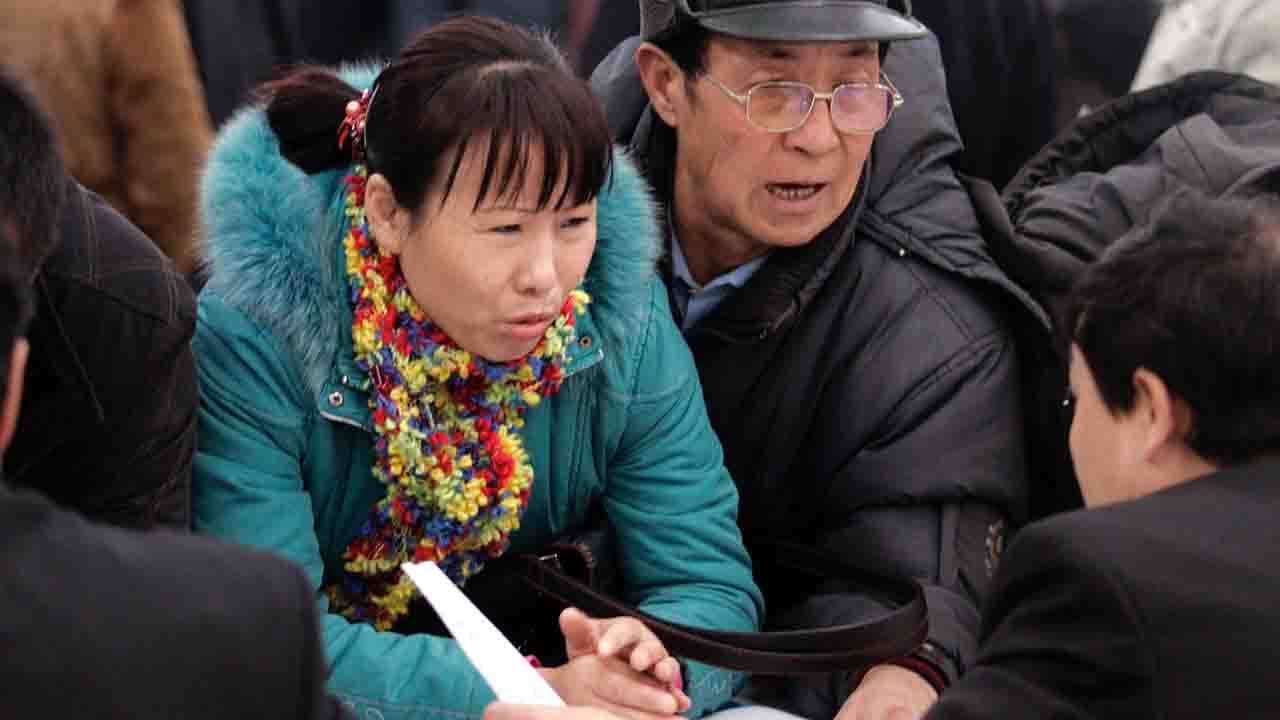 BEIJING, Jan. 7 (Xinhua) -- Chinese Premier Li Keqiang has signed a State Council decree to publish a regulation on guaranteeing payments of wages to rural migrant workers, which will go into effect on May 1.

To ensure that rural migrant workers get their wages on time and in full, the regulation has clauses on clarifying the responsibilities of employers and related government departments, detailing rules for special areas and strengthening supervision.

The regulation said wages for rural migrant workers should be paid with bank transfers or cash, not in other forms such as physical goods or securities.

Government-funded projects must be given sufficient funding and should not be funded in advance by contractors, and government officials in regions with serious wage arrears will be punished.

The regulation also ordered government departments to beef up regulation, including setting up credit archives for employers and formulating a unified punishment system for those who default on migrant workers' wages.