China releases report on progress, contributions and prospects of BRI

BEIJING, April 22 (Xinhua) -- China on Monday published a report elaborating on the progress, contributions and prospects of the Belt and Road Initiative (BRI). 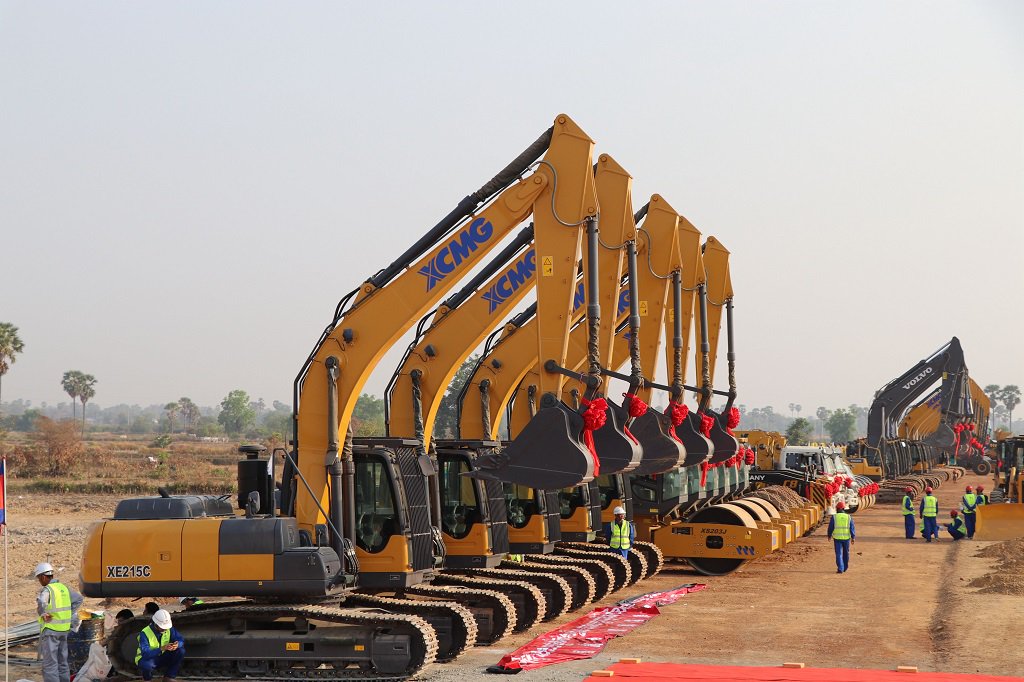 The document, prepared by the office of the leading group for promoting the BRI, was released ahead of the second Belt and Road Forum for International Cooperation to be held from April 25 to 27 in Beijing.

The Belt and Road Initiative is an initiative for peaceful development and economic cooperation, rather than a geopolitical or military alliance, said the report. "It is a process of open, inclusive and common development, not an exclusionary bloc or a 'China club'."

"It neither differentiates between countries by ideology nor plays the zero-sum game. Countries are welcome to join the initiative if they so will," according to the report.

The BRI has turned ideas into actions and vision into reality, and itself into a public product widely welcomed by the international community, the report said.

Since 2013, the BRI, with policy coordination, connectivity of infrastructure, unimpeded trade, financial integration and closer people-to-people ties as its main goals, has advanced in solid steps, the report said.

"Significant progress has been made, including a number of landmark early results. Participating countries have obtained tangible benefits, and their appreciation of and participation in the initiative is growing," according to the report.

With a view to building a global community of shared future, the BRI upholds the principles of extensive consultation, joint contribution, and shared benefits, the report said.

"Through the initiative China has made a constructive contribution to the reform of the current global governance system and to economic globalization," according to the report.

The report said China would face many problems and challenges in pursuing the BRI in the future as well as unprecedented opportunities and prospects for development.

"We believe that with the passing of time and the synergy of all parties, Belt and Road cooperation will definitely become deep and concrete, steady and extensive," the report said.

"The Belt and Road will become a road of peace, prosperity, opening up, green development, innovation, connected civilizations, and clean government. It will make economic globalization become more open, inclusive, balanced and beneficial to all."