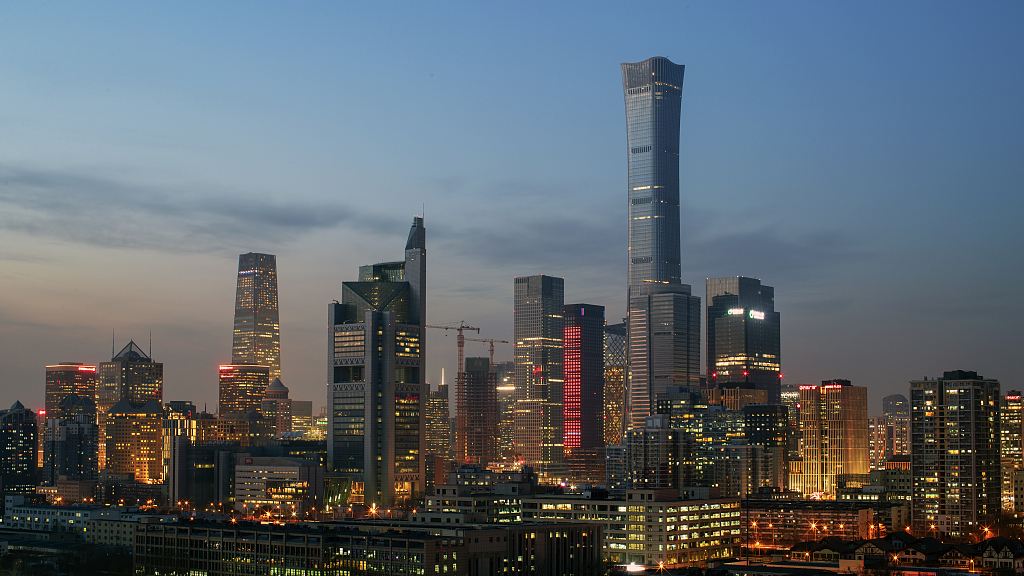 BEIJING, Feb. 26 (Xinhua) -- A new survey released Tuesday by the American Chamber of Commerce in China (AmCham China) said that China remained a high priority market for the majority of companies, despite challenges.

Most American companies in China continue to see their revenues grow, although financial performance has softened compared with previous years, according to the AmCham China survey.

"Substantial improvements in market access, intellectual property rights protection, regulatory transparency and even-handed enforcement are all cited by members as critical to their continued success," said Tim Stratford, chairman of the American Chamber of Commerce in China. 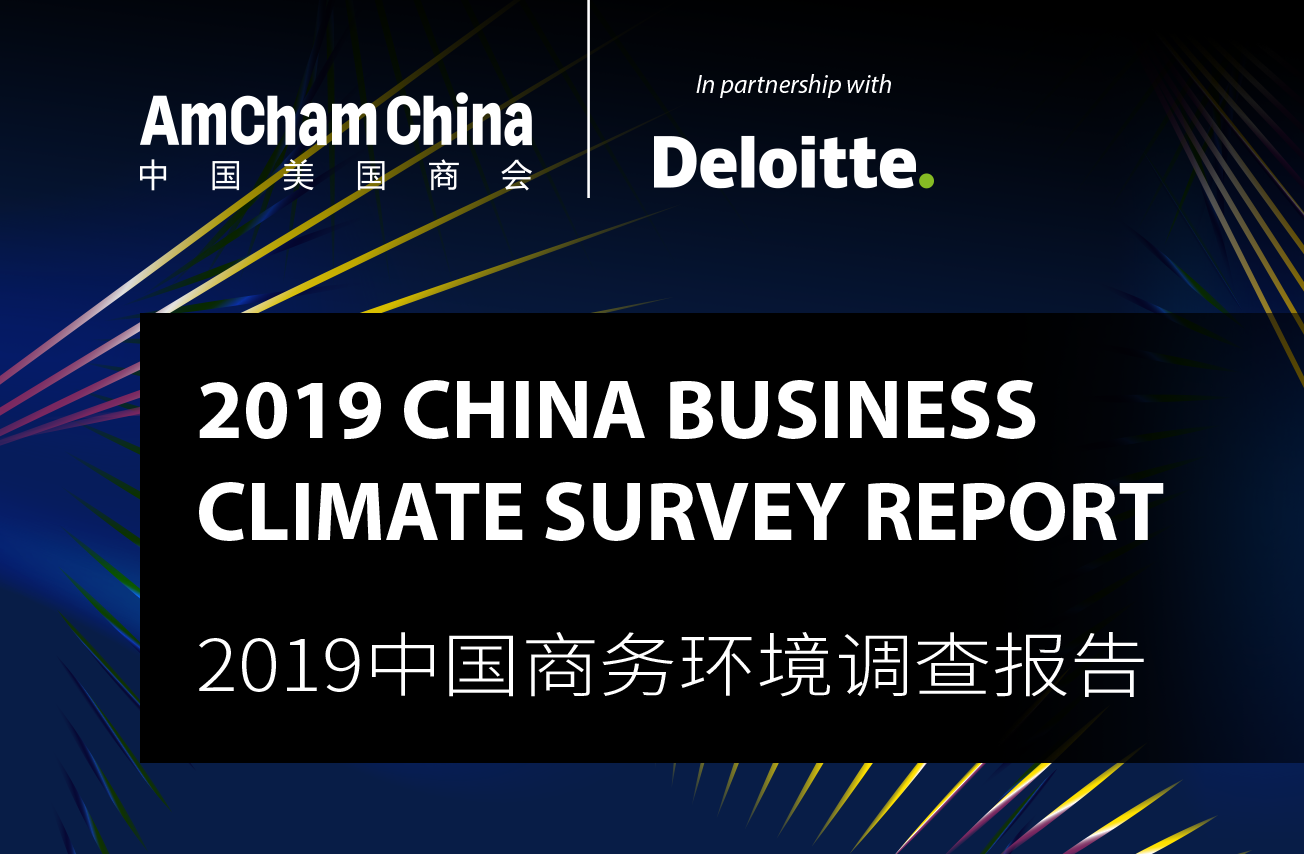 This is the 21st year that AmCham China has surveyed its members on the business environment in China.

The survey was conducted between Nov. 13 and Dec. 16, 2018. It was sent to 771 AmCham China member company representatives, with 314 completing the majority of the questions. Enditem