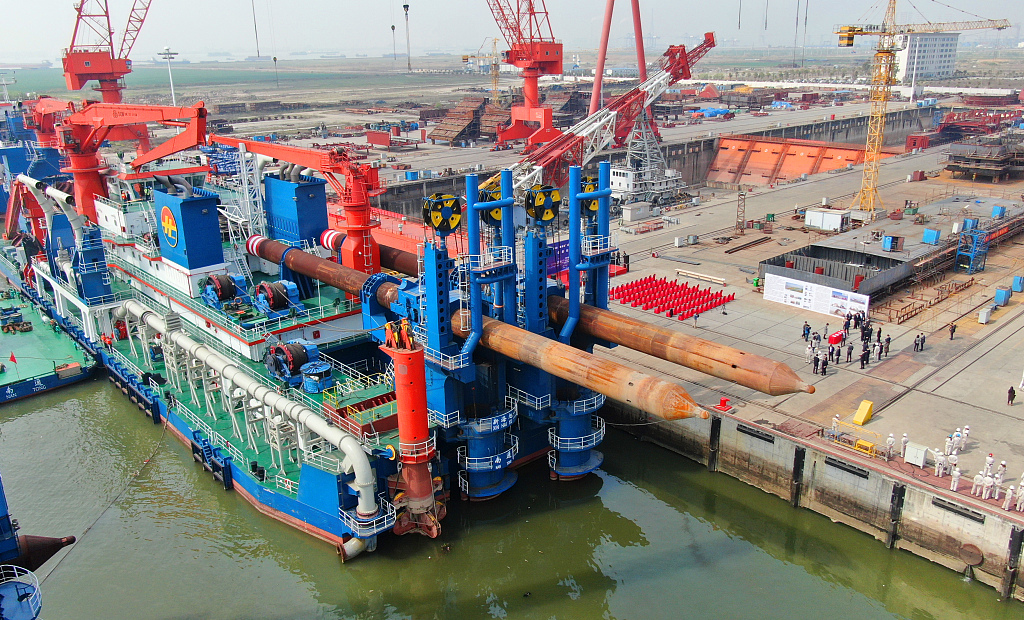 BEIJING, May 27 (Xinhua) -- China remains the world's most appealing investment destination as it has sound infrastructure, supporting industrial systems, an improving business environment and an upgraded consumer market, an official said in an interview with Xinhua.

Wang Zhijun, vice minister of industry and information technology, said China had always respected the independent choices of businesses and encouraged them to make their own decisions.

There are some enterprises having moved their business out of China owing to rising labor costs or out of the considerations on global business layout. But, there are also foreign companies increasing their investment in China, he noted.

Auto maker Tesla and German chemicals giant BASF, for instance, have ramped up their investment in China this year.

Wang said that the Chinese market had broad prospects and remained the most appealing investment destination.

Official statistics showed that from January to April, the total foreign investment in actual use by local manufacturing sector jumped 11.4 percent year on year.

"We welcome foreign firms to invest China as ever and will create an investment environment that is more stable, fair, transparent and predictable," Wang said.

He said that China would keep working to promote supply-side structural reform, reduce taxes and fees, unleash domestic demand and foster new growth drivers and quality enterprises to ensure a stable run of the industrial economy and a high-quality development of the manufacturing industry.