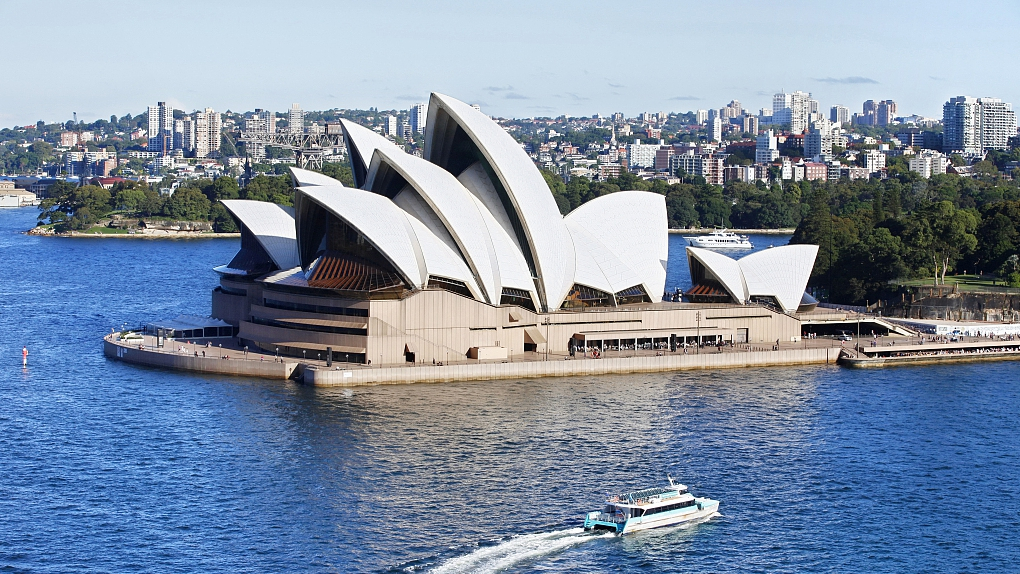 CANBERRA, Feb. 18 (Xinhua) -- China has remained the biggest source of international visitors to Australia in 2019, according to the statistics released by the Australian Bureau of Statistics (ABS) on Tuesday.

New Zealand was the most popular international destination with Australians made 1.46 million short-term trips across the Tasman Sea.

"There has been a strong increase of Australian residents traveling overseas over recent years," Jenny Dobak, the ABS's Director of Migration Statistics, said in a media release.

Indonesia was the second most popular destination, attracting 1.4 million visits from Australia, while China was in fifth place with 608,000.

The average duration away for Australians was 14 days, compared to the average stay in Australia by international visitors of 10 days.

Australians spent an average of 24 days in Britain, the most of any top-10 destination, followed by India (23 days) and China (17 days).