China is still the largest developing country in the world despite an improved Engel coefficient score, said Mao Shengyong, a spokesman for the National Bureau of Statistics, at a press conference on Wednesday.

The measurement is an indicator of the proportion of income spent on food and reflects a nation's standard of living.

China's Engel coefficient fell to 29.3 percent in 2017, approaching the well-off range of 20 to 30 percent for standard of living as set by the United Nations.

But the single indicator doesn't mean China has become a developed country, because more factors need to be considered, such as per capita income, average GDP, distribution of national income, average educational level and life expectancy, Mao said. 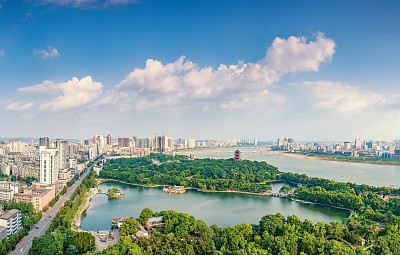 China was the world's second largest economy in 2017, but the average GDP at market exchange rates was less than $9,000, still relatively low by global standards, according to Mao.

He also said that as the 19th CPC National Congress report suggested, the basic dimension of the Chinese context—that the country will long remain in the primary stage of socialism—has not changed, and that China's international status as the world's largest developing country is also unchanged.