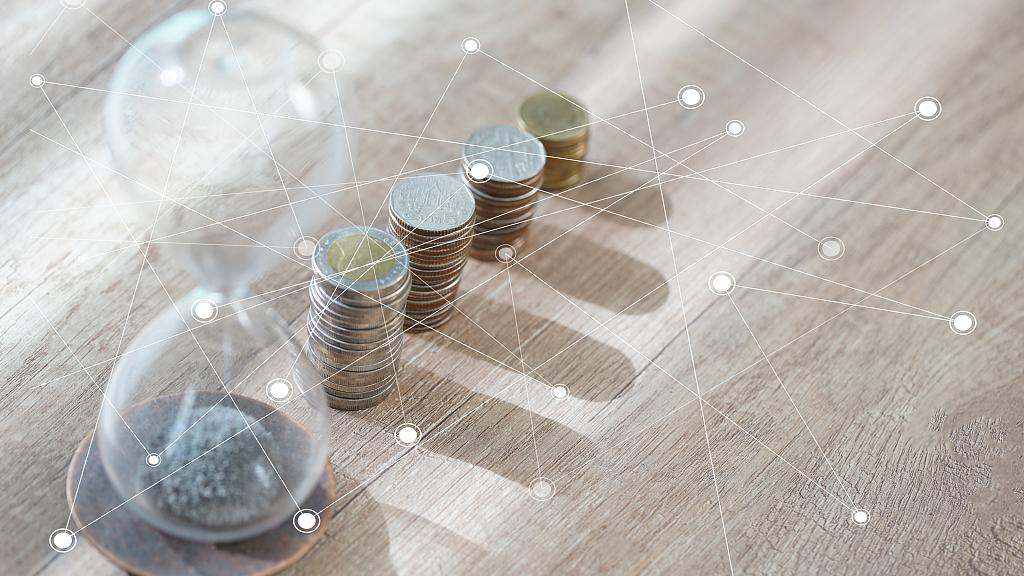 These gains were hard-earned given the global FDI flows had declined for three consecutive years. In 2018, global FDI went down 13 percent, and developed countries saw a record low FDI inflow since 2004, according to the World Investment Report 2019 published by the United Nations Conference on Trade and Development.

The circumstances did not dampen foreign investors' enthusiasm in increasing investment in China. A total of 27,704 new foreign-funded enterprises were established in the first eight months of this year.

China bucked the trend of the global FDI slide with a huge consumer market that is highly attractive to the world's major multinationals, said Shen Jianguang, a chief economist with JD Digits.

"Another factor is that the country has kept reducing restrictions and limits on foreign investment's access to a wide range of sectors," Shen said, noting that China's opening-up keeps gaining momentum.

According to a new survey by the American Chamber of Commerce in Shanghai on 333 U.S. firms, respondents reported an improving regulatory environment in China and that the country's operational environment for foreign companies showed significant signs of progress.

Over 59 percent of respondents said increasing consumption will be the top factor to benefit their industry in the next three to five years.

Another survey released earlier this year by the American Chamber of Commerce (AmCham) in South China showed that 46 percent of the 240 respondents consider China as the top destination in their global investment plans, while 24 percent consider China as their second to third priority.

"U.S. companies in China continue to grow and tend to be profitable. We certainly don't want to fall behind because there's friction going on," said Seyedin in an interview with Xinhua.

The country's continued opening-up has also attracted investors from a wider range of countries. Foreign investment from the Republic of Korea surged 45.3 percent year on year in the first eight months, while FDI from the countries participating in the Belt and Road Initiative maintained steady growth of 6.3 percent, according to the Commerce Ministry.