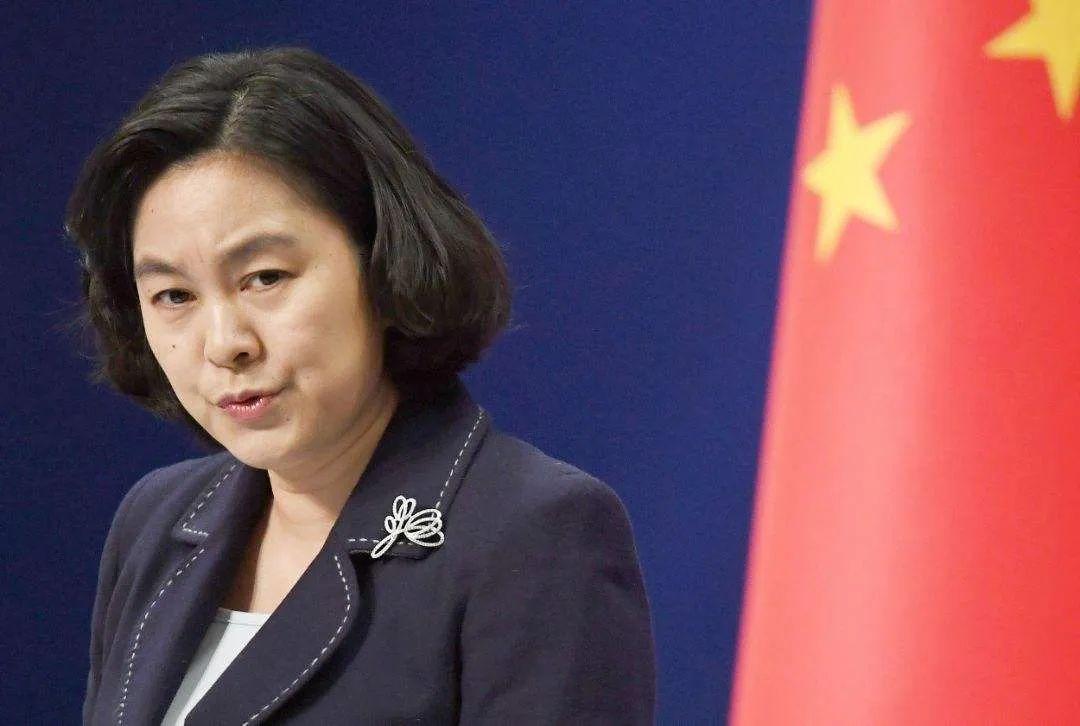 Hua made the remarks after a journalist drew her attention on Serbia holding a series of events to commemorate the victims of the 1999 NATO bombing in what was then Yugoslavia.

Hua said the politics of hegemony is still endangering world security and stability, and people should not forget the innocent civilians who lost their lives under repeated bombings.

China calls on all countries to fight against bullying and hegemonism, and work with other parties to safeguard world security and stability, Hua added.