GUIYANG, Nov. 23 (Xinhua) -- China has achieved the feat of removing all remaining counties from the country's poverty list. 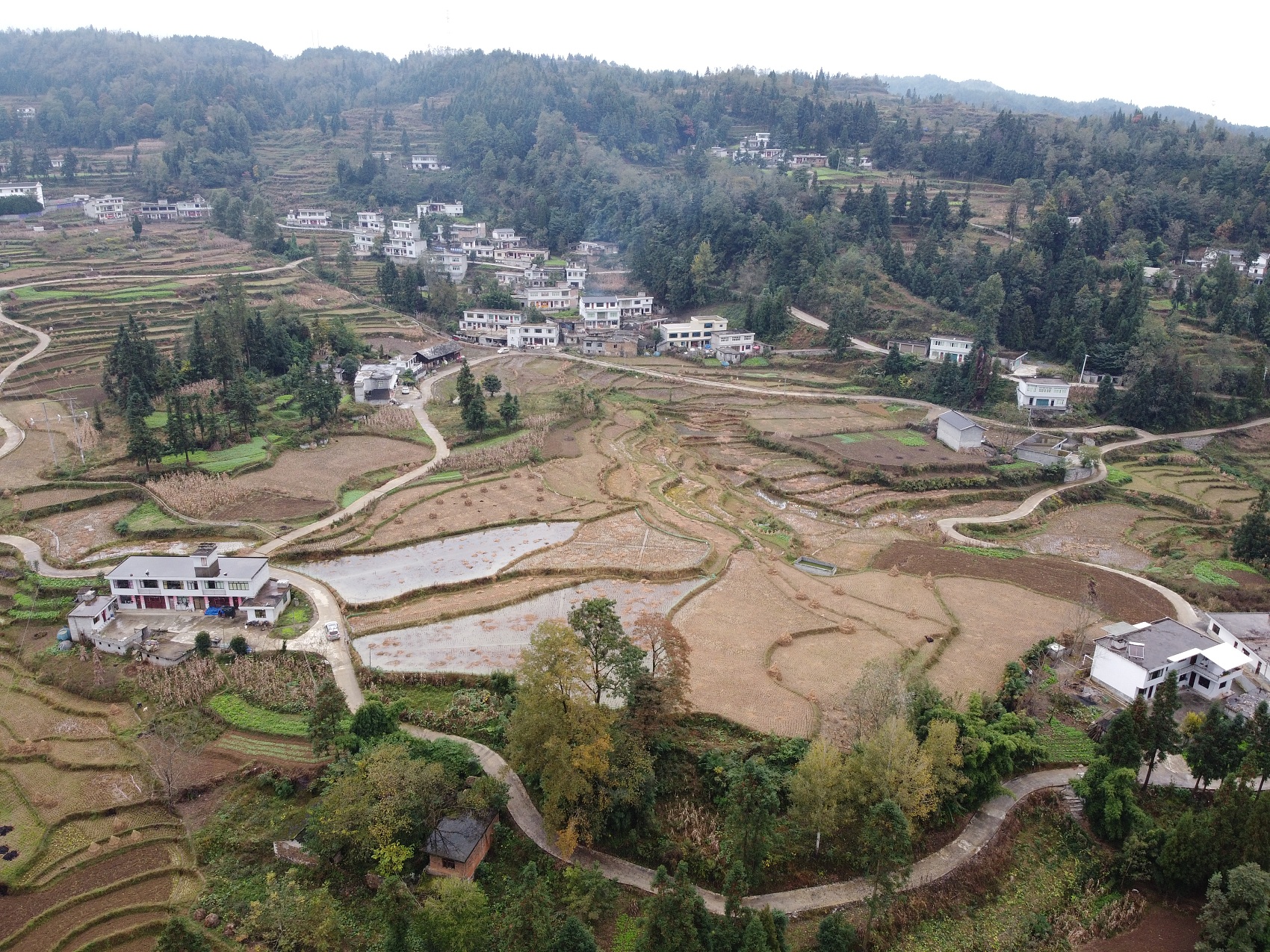 An assessment conducted by third-party agencies earlier this month showed that the overall incidence of poverty in the nine counties in Guizhou had been reduced to zero percent, and the satisfaction rate among locals was over 99 percent, said Li Jian, director of the provincial poverty alleviation and development office, at a press briefing.

The average annual net income of impoverished people in these nine counties has risen to 11,487 yuan (about 1,740 U.S. dollars), well above the 4,000-yuan national poverty line set this year, Li said.

China has vowed to eradicate absolute poverty by the end of 2020. At the end of 2019, 52 counties in the northwest, southwest and south of the country remained on the poverty list.

"Delisting all poverty-stricken counties indicates China has resolved the millennia-old issue of extreme poverty," said Gao Gang, a researcher with the Guizhou Academy of Social Sciences. "It also means China has entered a new phase of development."

In the new development stage, more rural vitalization efforts should be made to consolidate poverty reduction achievements, said Gao.