BEIJING, June 10 (Xinhua) -- Rainstorms and floods will continue to hit parts of China for the next 24 hours, according to the meteorological forecasts Wednesday. 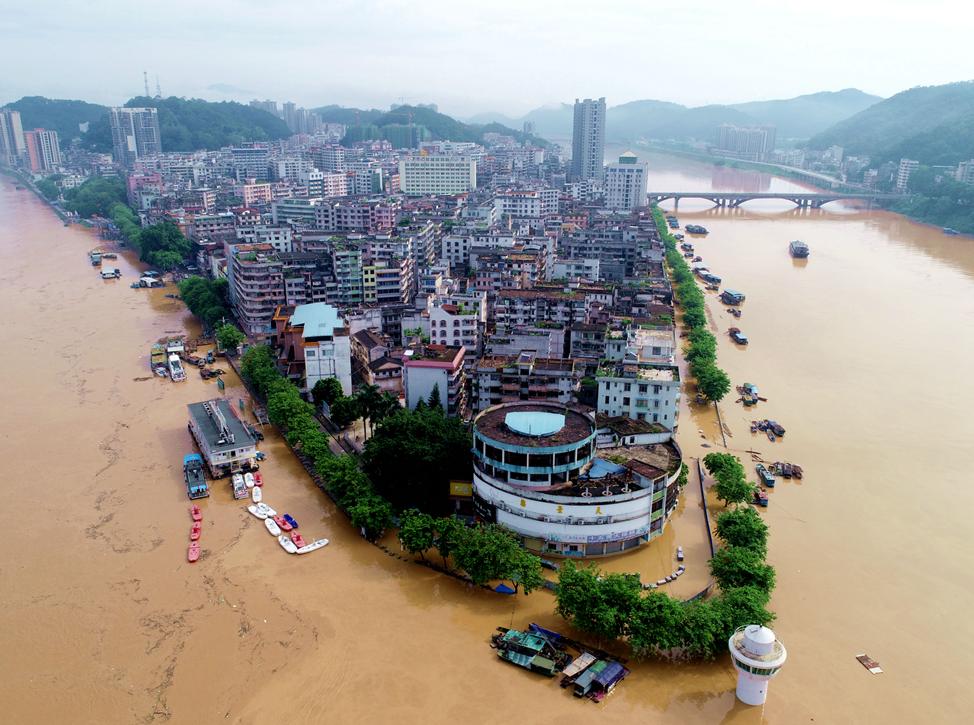 Flash floods are forecast in some parts of Fujian, Jiangxi, Hubei, Hunan, Guangxi and Guizhou from Wednesday night to Thursday night, said another alert issued by the NMC and the Ministry of Water Resources.

Since the beginning of June, downpours have hit large parts of south, east and central China.

More than 20 people were killed or remain missing after torrential downpours caused floods in south China. The rain-triggered floods had affected some 2.63 million people in 11 provincial-level regions as of 2 p.m. Tuesday, the Ministry of Emergency Management said. Enditem