BEIJING, March 16 (Xinhua) -- China's national observatory on Tuesday renewed a blue alert for sandstorms in the northern, central and eastern parts of the country. 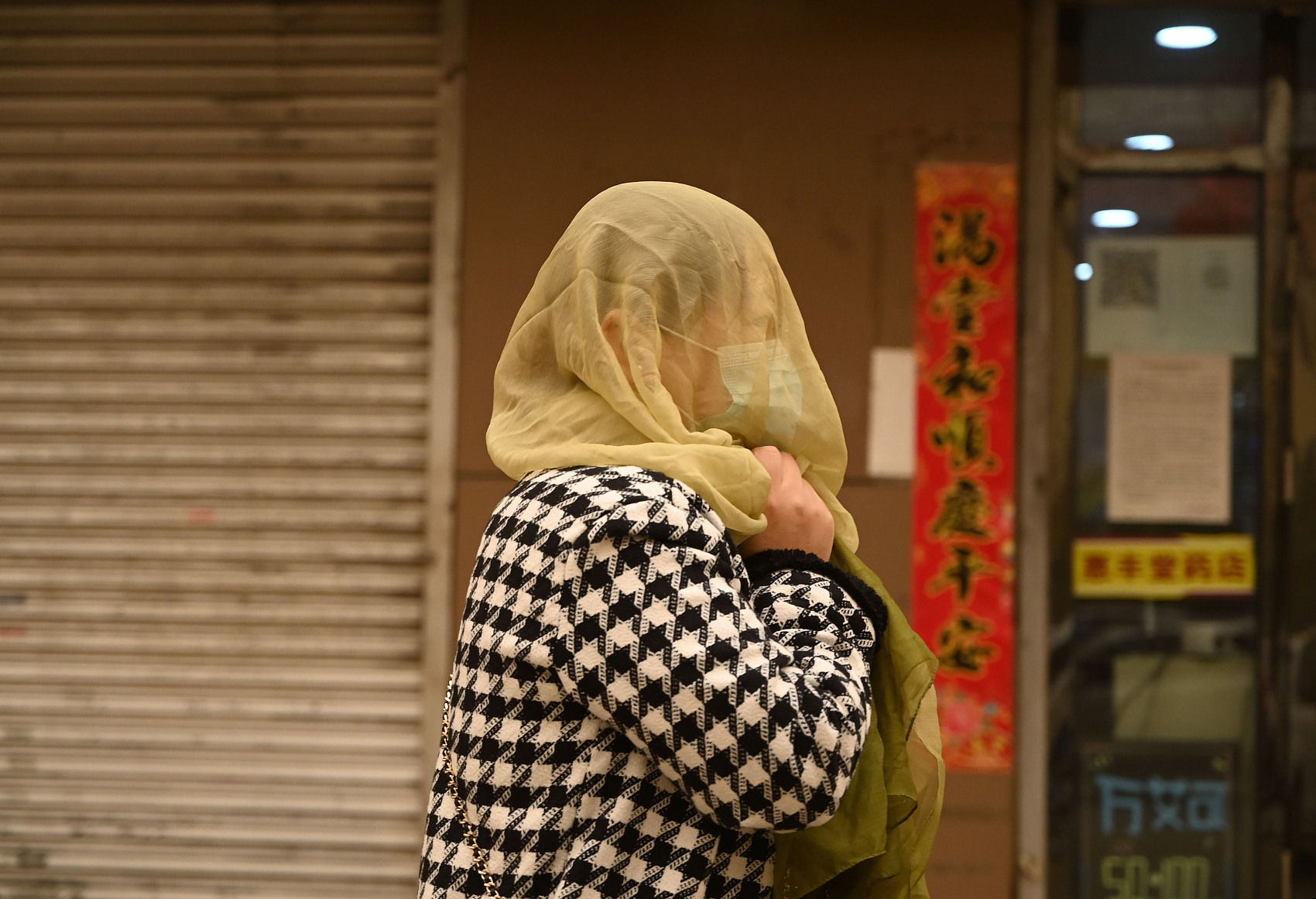 Starting from Tuesday to 8 a.m. Wednesday, affected by cold fronts and heavy winds, floating sand and dust are expected to sweep parts of Xinjiang, Inner Mongolia, Hebei, Beijing, Shandong, Anhui, Jiangsu and Hubei, among others, forecast the National Meteorological Center.

The center has advised the public to take precautions against the heavy winds and sandstorms, and suggested that drivers prepare for poor visibility.

China has a four-tier color-coded weather warning system for sandstorms with red representing the most severe, followed by orange, yellow and blue.