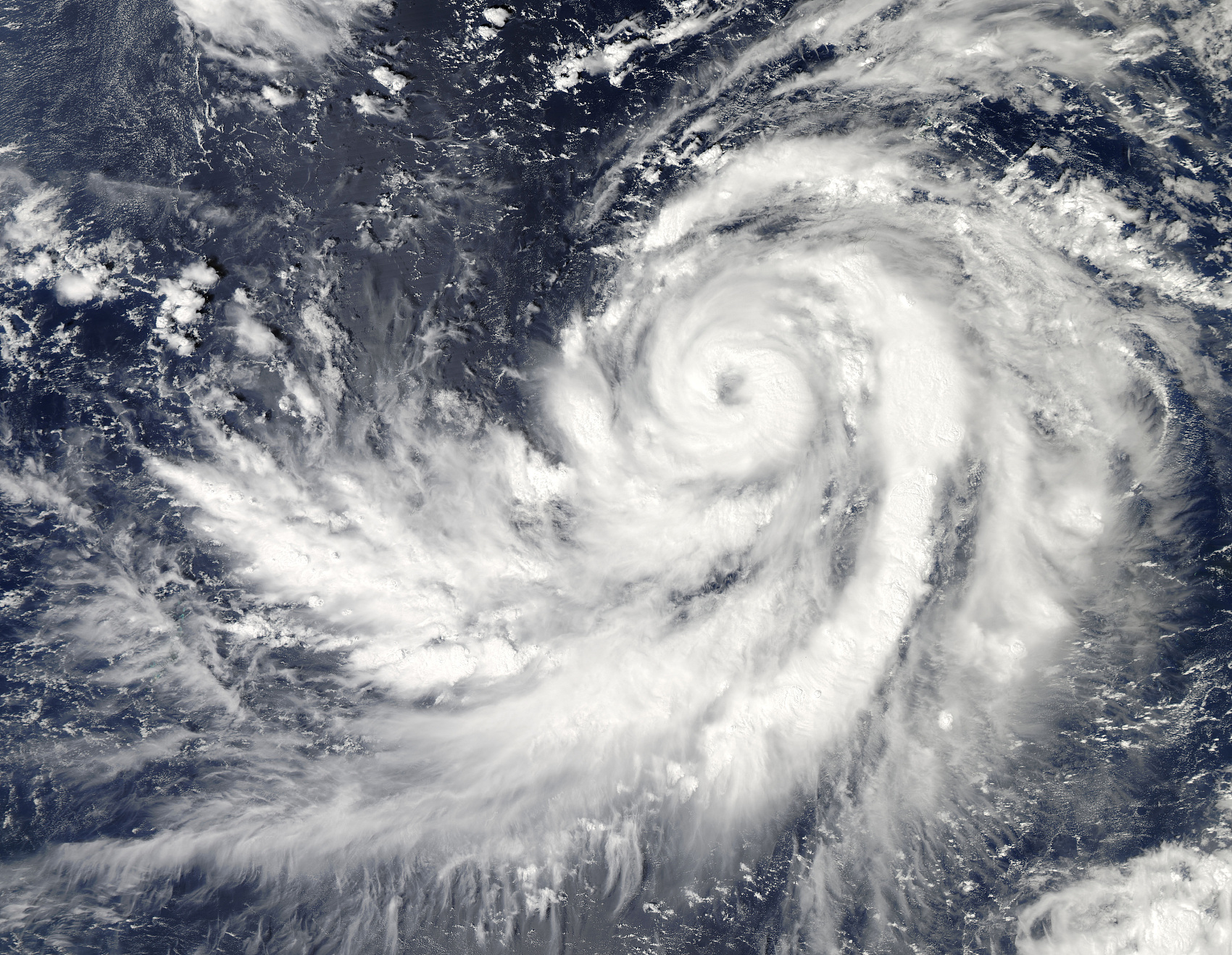 At 5 a.m. Monday, the center of a tropical depression was located at the coastal area about 175 km southeast of Yangjiang, Guangdong Province, or 20.8 degrees north latitude and 113.2 degrees east longitude, according to the National Meteorological Center.

The tropical depression is likely to strengthen into the seventh typhoon of the year on Monday and hit the coastal areas between Shenzhen and Maoming in Guangdong or linger at the sea near the central and western Guangdong before moving northeastward.

From Monday morning to Tuesday morning, gales are expected to hit the South China Sea and some coastal regions of Guangdong.