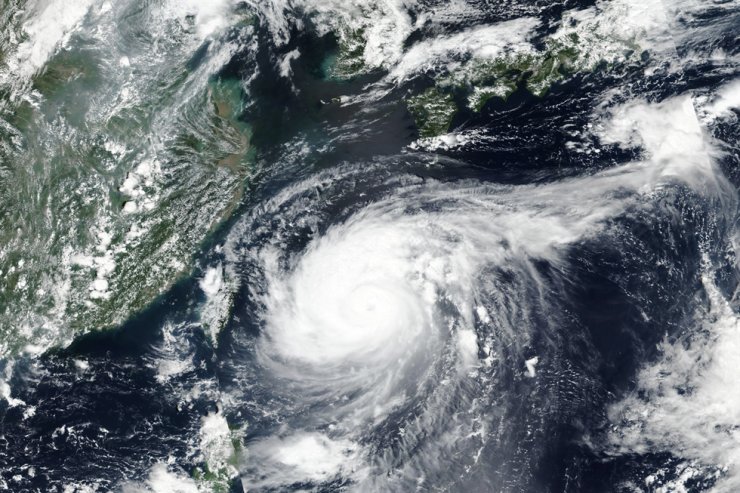 The typhoon, the ninth this year, strengthened into a super typhoon at 5 a.m. Tuesday, becoming the first super typhoon of 2020, the National Meteorological Center (NMC) said.

The super typhoon was observed on the southern East China Sea, about 620 km south of the island of Jeju in the Republic of Korea at 4 p.m. Tuesday, positioned at 27.9 degrees north latitude and 126 degrees east longitude, with a maximum wind force of 187 km per hour at its center.

The NMC forecast the typhoon to move northward at a speed of 15 km to 20 km per hour.

From Tuesday afternoon to Wednesday afternoon, gales are expected to hit parts of the East China Sea, the Yellow Sea, the coastal areas of Zhejiang and the estuary of the Yangtze River.

The NMC has advised people and vessels in disaster-prone areas to shelter from winds.