BEIJING, June 23 (Xinhua) -- China's national observatory on Tuesday renewed a yellow alert for rainstorms across vast stretches of the country for the next 24 hours. 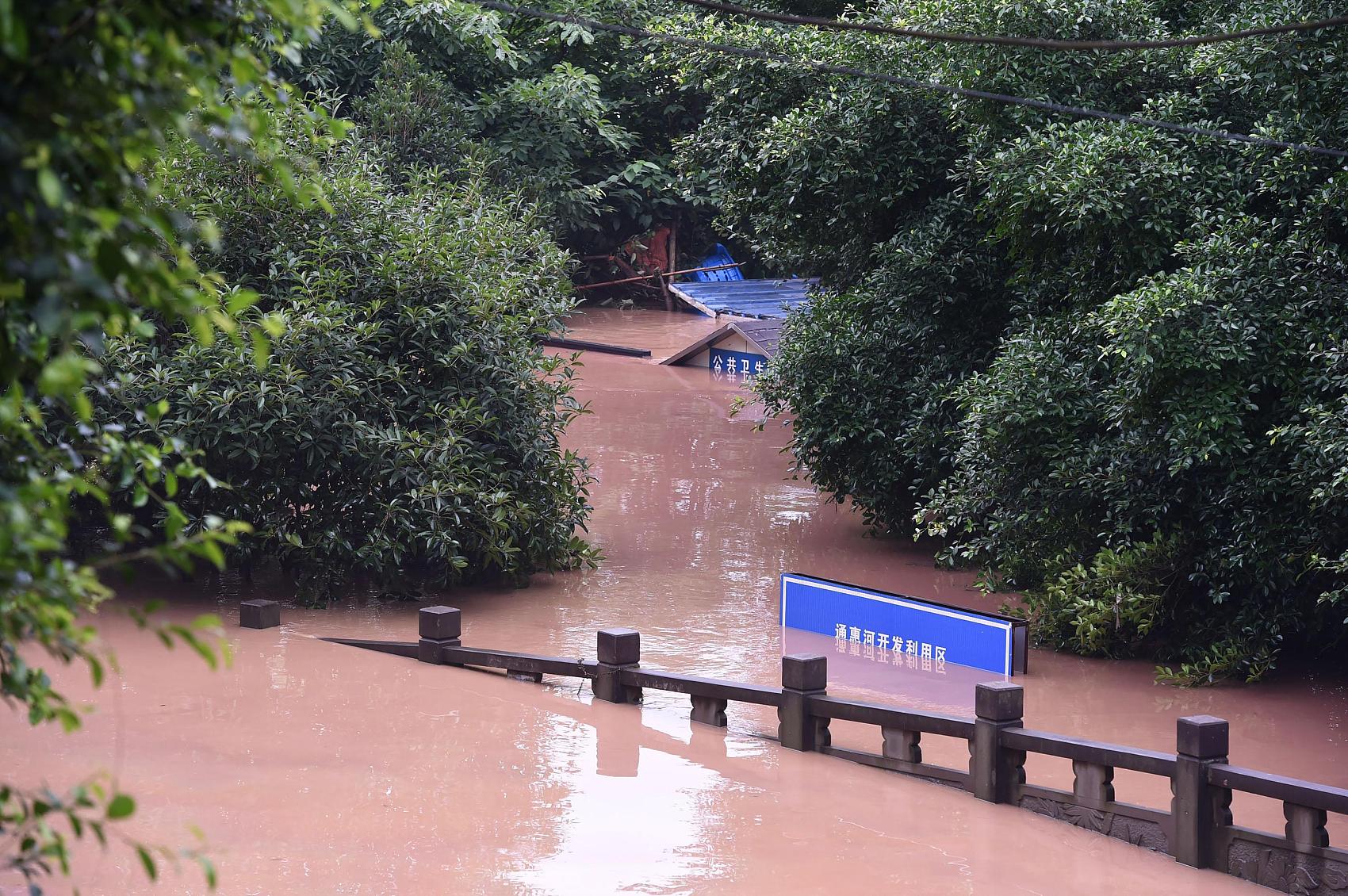 From Tuesday morning to Wednesday morning, heavy rain and rainstorms are expected in the regions of Hunan, Hubei, Anhui, Jiangsu, Shanghai, Zhejiang, Jiangxi, Guizhou and Heilongjiang, as well as the Tibet Autonomous Region, the National Meteorological Center said.

Some of these regions will see up to 60 mm of hourly precipitation accompanied by thunderstorms and strong winds, the center said, warning that some areas in the provinces of Jiangxi, Hunan, Anhui and Guizhou will experience downpours with up to 180 mm of rainfall in the next 24 hours.