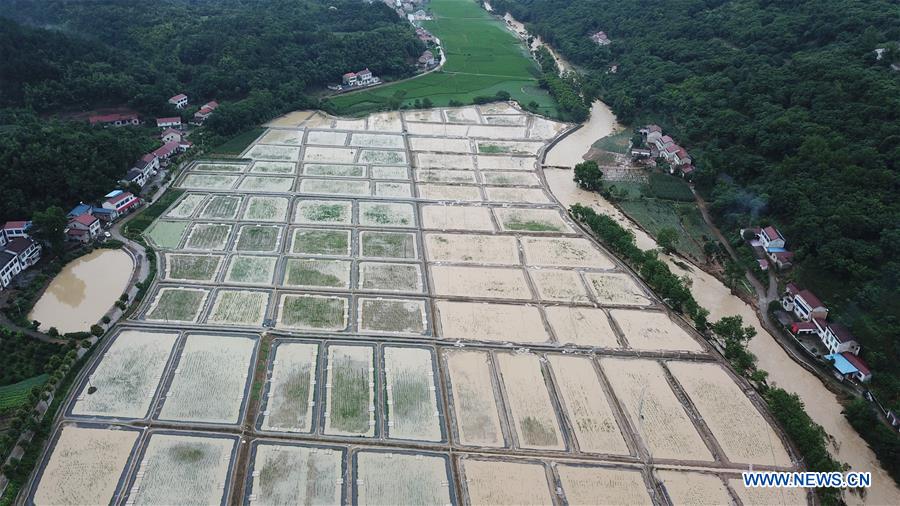 Local authorities are advised to remain alert for possible flooding, landslides and mudslides, and halting outdoor operations in hazardous areas is recommended.

China on Saturday upgraded its emergency response for flood control from level IV to level III amid the incessant downpours.

China has a four-tier flood control emergency response system, with level I representing the most severe.