BEIJING, July 16 (Xinhua) -- China's national observatory on Friday renewed a yellow alert for rainstorms in many parts of the country and called for taking precautionary measures. 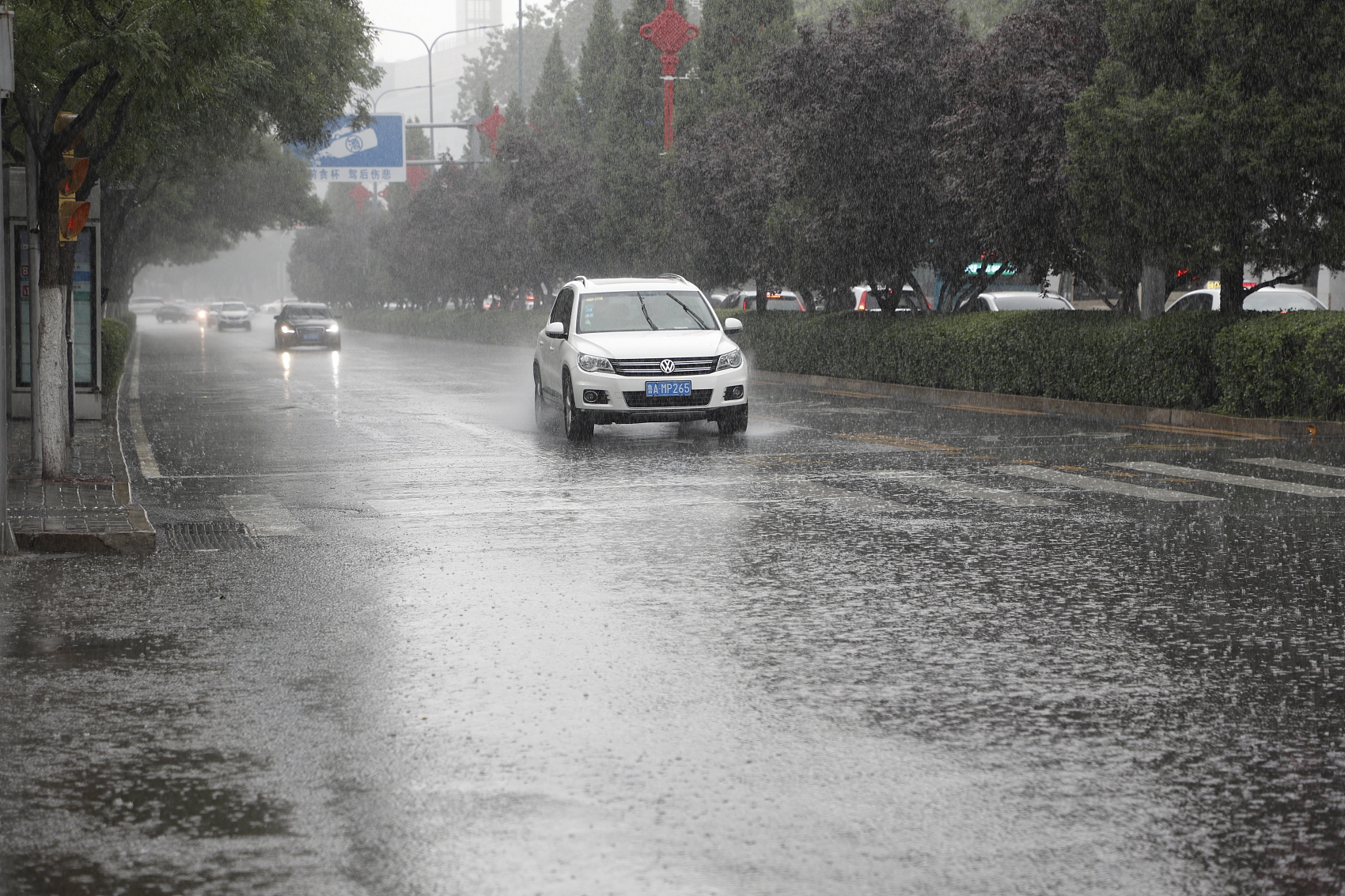 From 2 p.m. Friday to 2 p.m. Saturday, heavy rains and rainstorms are expected in parts of northern China and southern parts of the Sichuan Basin, according to the National Meteorological Center.

It also forecast that parts of Shandong, Henan, Anhui and Jiangsu provinces will see downpours with up to 150 mm of rainfall.

Some regions will experience thunderstorms, strong winds, and over 80 mm of hourly precipitation, the center said.