BEIJING, Feb. 5 (Xinhua) - China's national observatory on Tuesday renewed a yellow alert for thick fog that will hit some southern parts of the country. 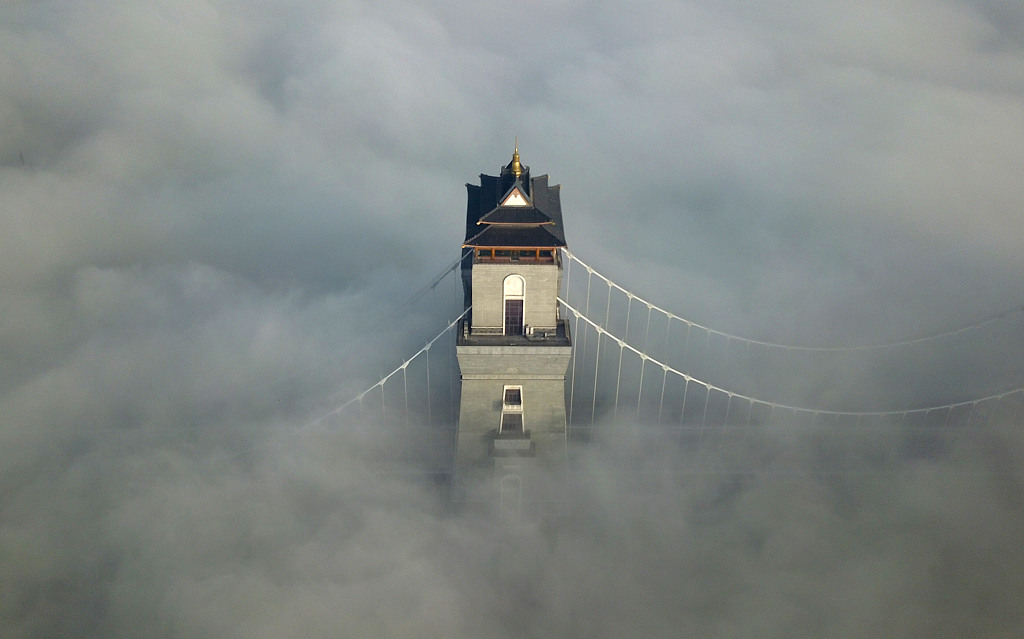 Thick fog will be seen in parts of Anhui, Chongqing, Hubei, Hunan and Jiangsu in the morning, reducing visibility in some areas to less than 200 meters, the National Meteorological Center said.

The center said driving in the affected regions should slow down, while airports, freeways and sea ports should take appropriate safety measures.