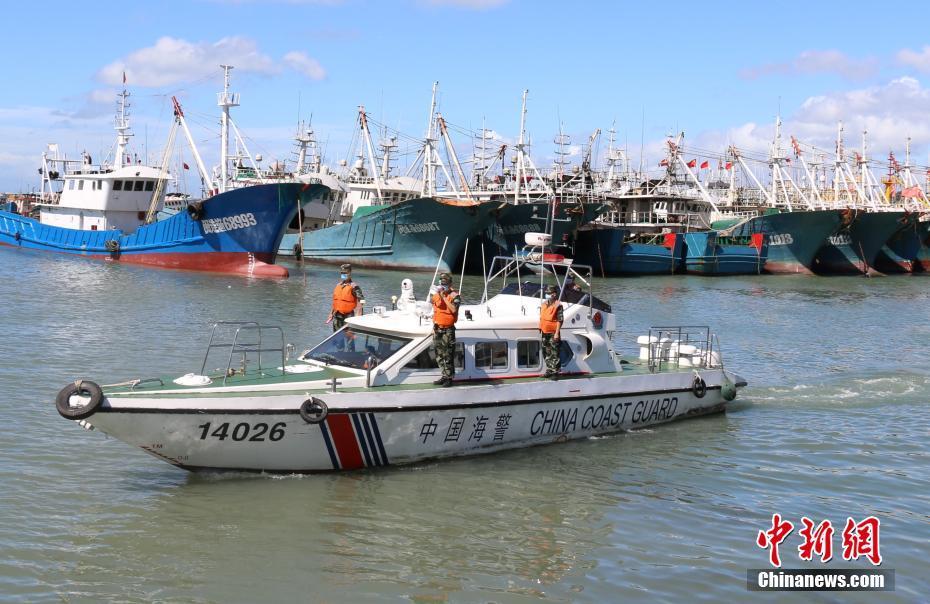 Hagupit, the fourth typhoon this year, was observed at waters 370 km southeast of Cangnan county in East China's Zhejiang province at 10 am Monday, with a maximum wind force of 28 m/s in the center, the National Meteorological Center (NMC) said.

The NMC forecast that the typhoon would move northwest at a speed of 20 km to 25 km per hour before making landfall on the coastline between Zhejiang and Fujian Monday evening or early Tuesday.

According to the NMC, downpours are expected to lash parts of Zhejiang, Fujian and Taiwan from Monday afternoon to Tuesday afternoon, with some areas receiving up to 200 mm of rainfall.

The NMC has advised preparations for emergency response, timely relocation of people living in dangerous places, and ships returning to harbors. The observatory has also called for exercising precautions against disasters like floods and urban waterlogging.