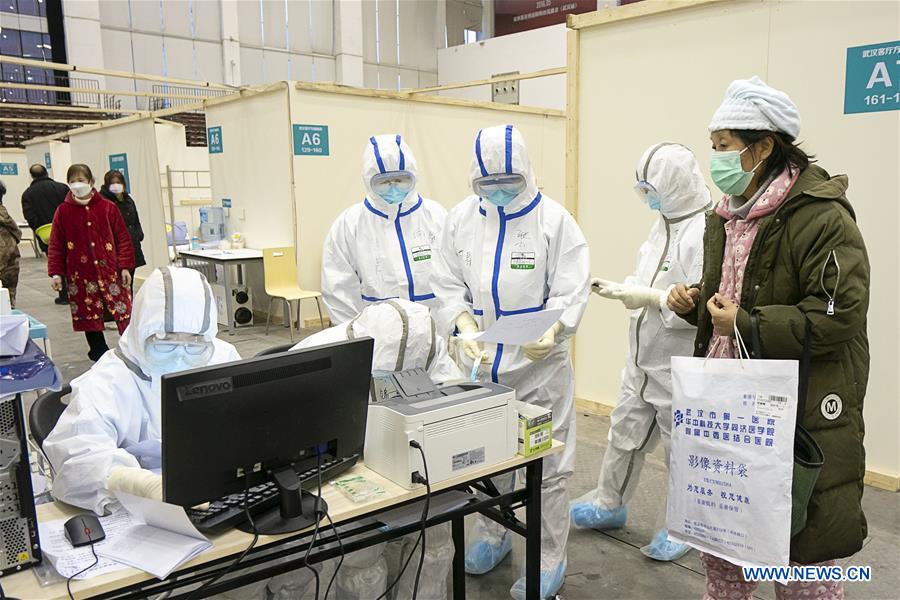 Among the deaths, 103 were in Hubei Province and one in Beijing, Tianjin, Heilongjiang, Anhui and Henan respectively, according to China's National Health Commission.

A total of 3,996 patients infected with the novel coronavirus had been discharged from hospital after recovery by the end of Monday, Chinese health authorities announced Tuesday.

Monday saw 716 people walk out of the hospital after recovery, including 427 in Hubei Province, the National Health Commission said in its daily report.

By the end of Monday, a total of 1,016 people had died of the disease and 42,638 confirmed cases of novel coronavirus infection had been reported in 31 provincial-level regions and the Xinjiang Production and Construction Corps in China.