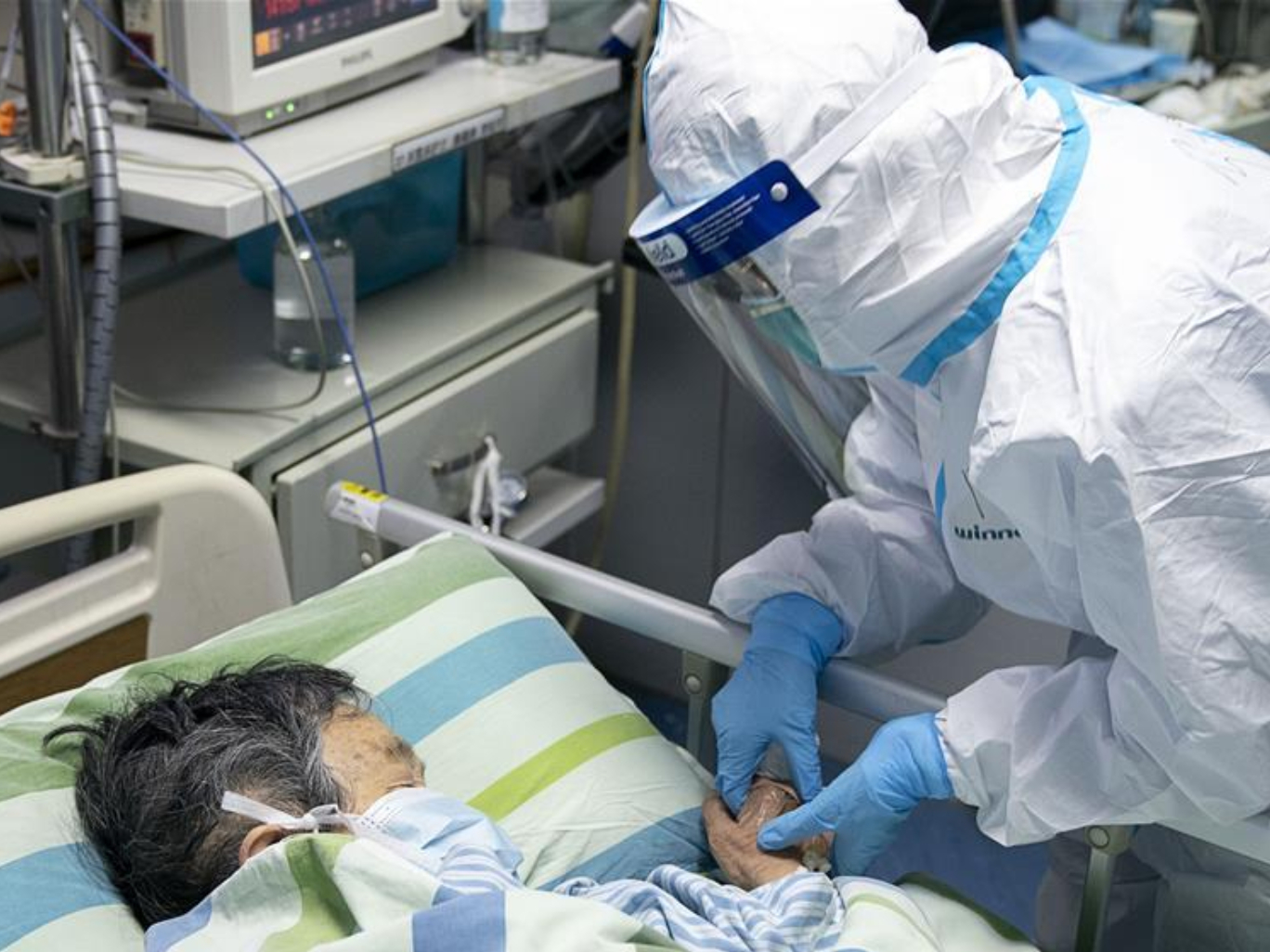 BEIJING, Jan. 27 (Xinhua) - Chinese health authorities announced Monday that 2,744 confirmed cases of pneumonia caused by the novel coronavirus (2019-nCoV), including 461 in critical conditions, had been reported in the country by the end of Sunday.

During the past 24 hours, 769 new confirmed cases, 3,806 new suspected cases and 24 deaths (24 in Hubei) from the disease were reported, according to the National Health Commission.

By Sunday, the pneumonia situation had resulted in a total of 80 deaths, while 51 people had recovered and 5,794 remained as suspected patients.

A total of 32,799 close contacts have been traced, the commission said, adding that among them, 30,453 were currently under medical observation while 583 others were discharged on Sunday.

In addition, 17 confirmed cases had been reported in Hong Kong and Macao special administrative regions and Taiwan, with eight in Hong Kong, five in Macao and four in Taiwan.