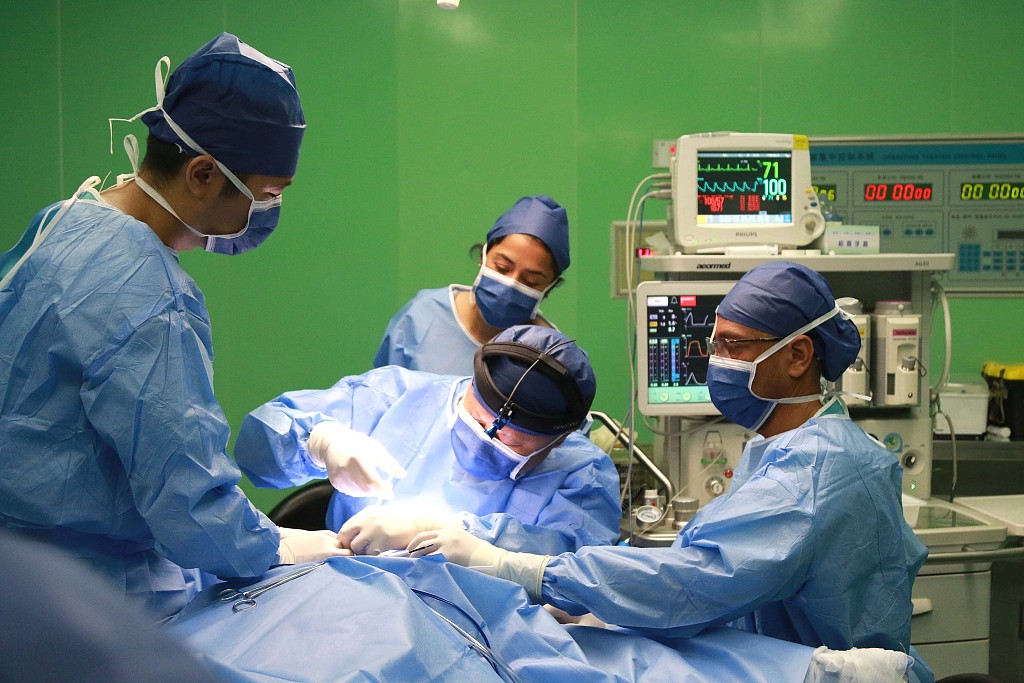 BEIJING, Dec. 31 (Xinhua) -- A total of 2,826 people died as a result of infectious diseases in China in November, according to statistics released by the National Health Commission.

There were 636,722 cases of infectious diseases reported last month.

One case of cholera was reported in November and no cases of plague were reported. No fatalities caused by these diseases have been reported, the commission said.

Cholera and plague are classified as Class A infectious diseases, the most serious classification in China's Law on the Prevention and Treatment of Infectious Diseases.

A total of 303,714 infections of diseases classified as Class B infectious diseases were reported, resulting in 2,819 deaths in November. Viral hepatitis, tuberculosis, syphilis, gonorrhea and scarlet fever accounted for 93 percent of these cases.

Class C diseases caused seven deaths in November. Foot and mouth disease, infectious diarrhea and influenza were the most prevalent in this category, accounting for 92 percent of cases.