BEIJING, Feb. 9 (Xinhua) -- China's cultural heritage sites under state-level protection reported three fires in 2018, down 50 percent from a year ago, according to the National Cultural Heritage Administration (NCHA). 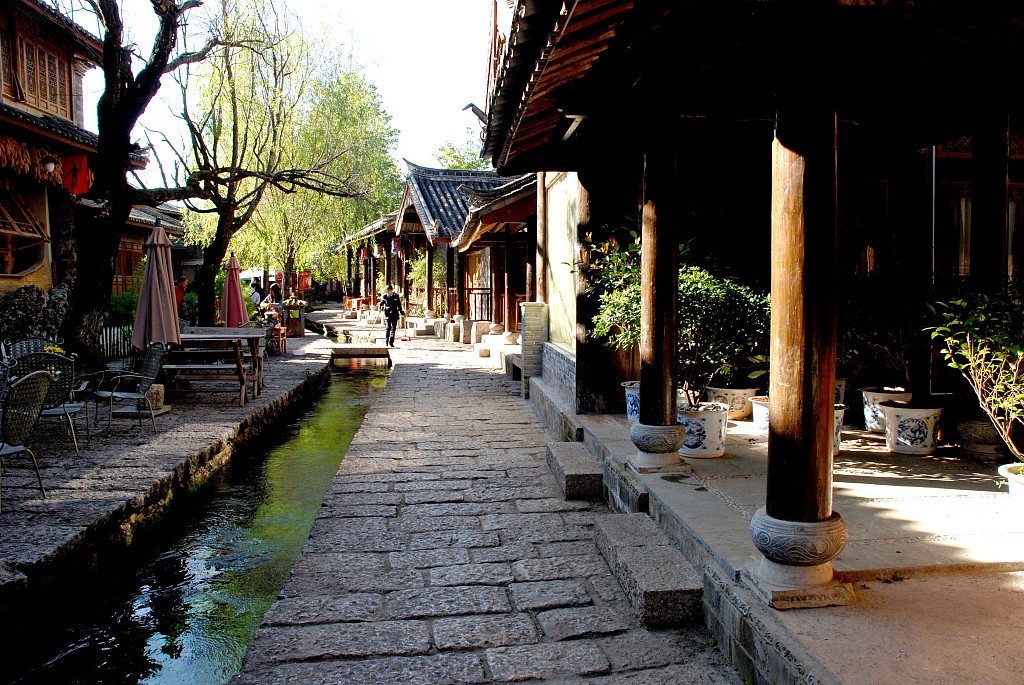 All fire accidents affected areas of no more than 60 square meters and caused no serious damage to the cultural relics, said Chen Peijun, a senior NCHA official at a press release earlier this month.

The three heritage sites that caught fire were Jokhang Temple in Tibet, an auxiliary structure near the east of the front section of the Longevity Hill in the Summer Palace in Beijing and a historical building on the campus of Tsinghua University in Beijing.

He attributed the reduction to increased government spending and technical upgrading on fire control.

In 2018, the administration invested 700 million yuan (about 104.3 million US dollars) in 282 fire control projects at cultural heritage sites and listed fire control and surveillance technologies as a priority.

In January, the administration dispatched inspection teams to 30 cultural heritage sites and museums in four provinces and exposed about 100 security loopholes.

The administration will push for rectifying the problems and stepping up supervision over security control work, Chen said.