BEIJING, Sept. 13 (Xinhua) -- Thanks to intensified fire-prevention efforts, China has seen drastic drops in the number of forest and grassland fire accidents from January to August, according to the National Forestry and Grassland Administration. 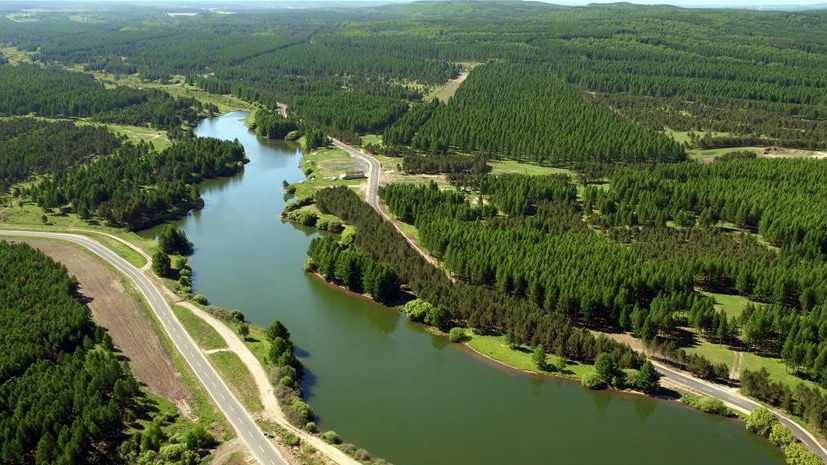 A total of 1,563 forest fires were reported, involving an aggregated burned area of 8,518 hectares, down 31.9 percent and 46.2 percent respectively year on year. Grassland fire accidents totaled 43, down 34.8 percent from the average of the past five years, causing damages to an aggregated area of 66,000 hectares.

Sources with the administration attributed the declines to enhanced fire-prevention capability and stricter supervision, as forest and grassland fire prevention has been included in the performance evaluation system for provincial governments.

To raise local governments' fire-prevention awareness, a nationwide overhaul has been held for the first time this year, during which 890,000 risks and 122,500 fire hazards have been detected.

Daily forest fire alerts have been issued this year to improve the efficiency of emergency responses, said the administration.

As forests and grasslands are much more prone to fire accidents in autumn and winter, fire prevention authorities have urged local governments to continuously enhance capacity building, beef up logistics support, and improve air rescue and emergency rescue capabilities.