KUNMING, Sept. 29 (Xinhua) - The total number of people in China living with HIV and AIDS had reached 820,756 by the end of June, up 14 percent year on year, according to officials at a national conference on HIV/AIDS in southwest China's Yunnan Province. 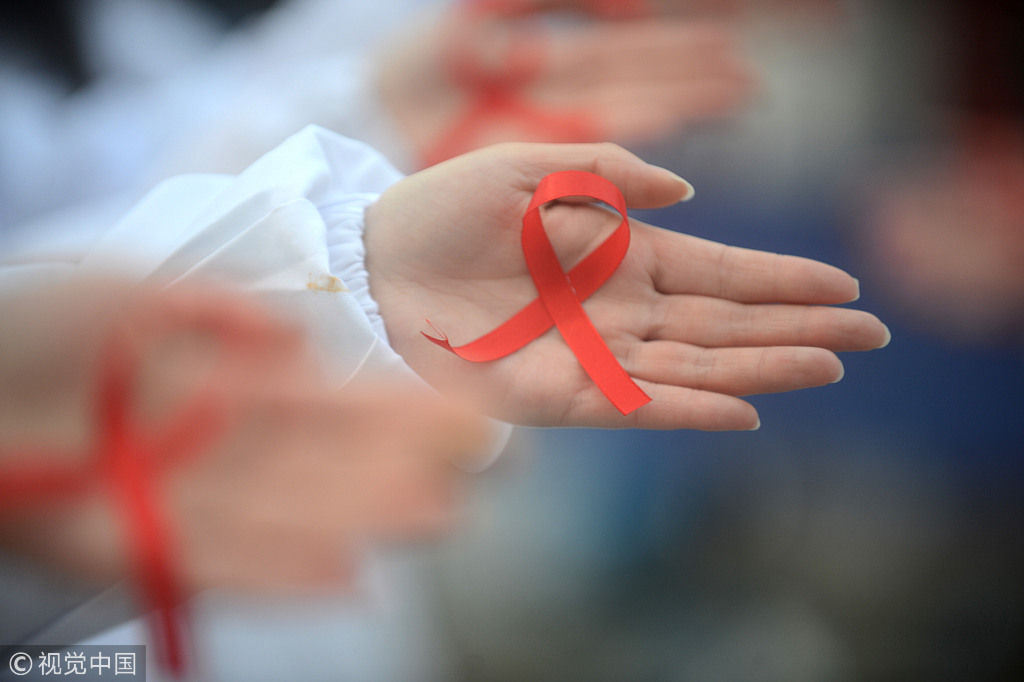 The 5th National Conference on HIV/AIDS held from Thursday to Saturday in Kunming, the provincial capital, welcomed more than 3,000 representatives from home and abroad to discuss new challenges and trends related to HIV/AIDS prevention and control.

Wang Bin, an official of the National Health Commission, said that about 80.4 percent of HIV/AIDS patients in China had received anti-virus treatment as of the end of last year.

Figures from the commission showed that by the end of June, a total of 253,031 people in China had died of the virus ever since it was first discovered, but the number of HIV infections caused by blood transfusions had essentially been reduced to zero.

In the second quarter of this year alone, 40,104 cases of people living with HIV/AIDS were newly reported, with about 93.1 percent having contracted the virus through sex.

China has established an initial network for HIV/AIDS prevention and testing, covering both urban and rural areas, Wang announced at the conference.

According to last year's conference held in Guangzhou, China had nearly 720,000 people living with HIV and AIDS by June of 2017.