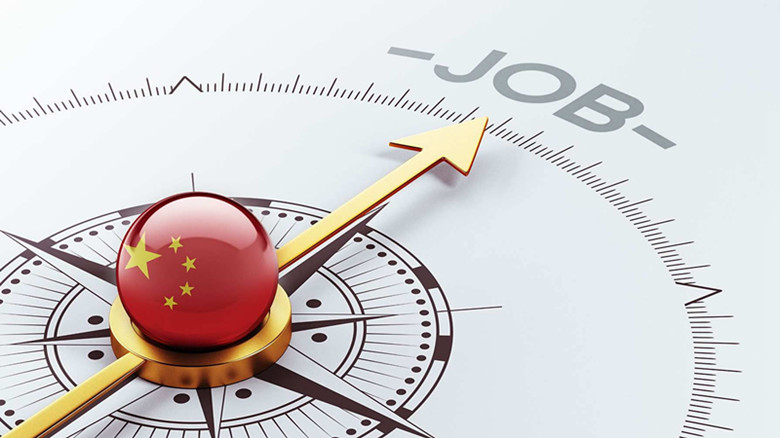 The registered unemployment rate in Chinese cities stood at 3.95 percent at the end of the third quarter, the lowest level since 2008, official data showed.China created 10.97 million jobs in the first nine months, 300,000 more than the same period last year, the Ministry of Human Resources and Social Security (MHRSS) announced on Wednesday. 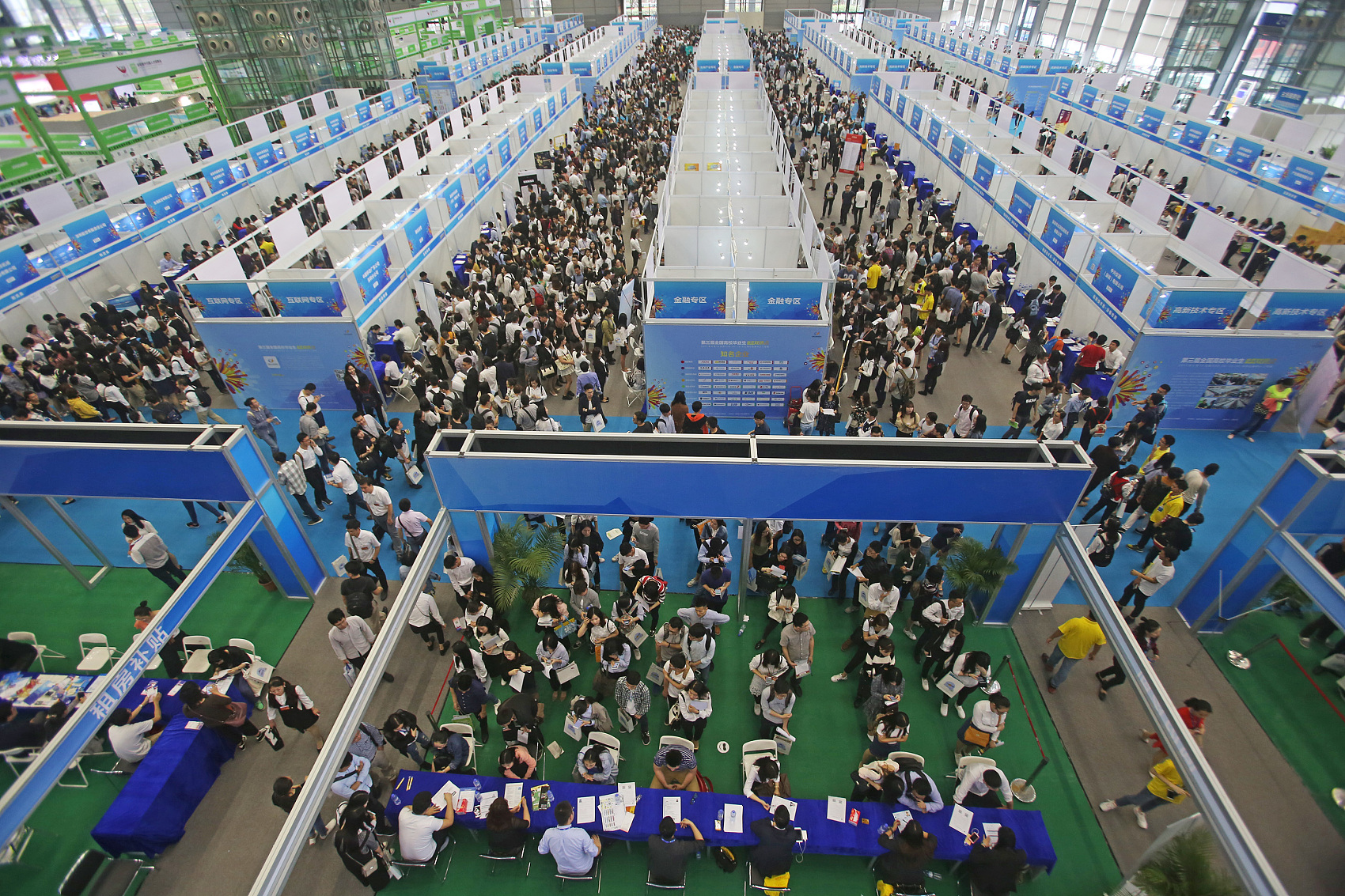 The job market has remained stable with the unemployment rate at its lowest level since the global financial crisis in 2008, Lu Aihong, a senior MHRSS official, said at a press briefing.The registered unemployment rate is calculated based on the number of unemployed people who register with human resource authorities or employment service institutions. 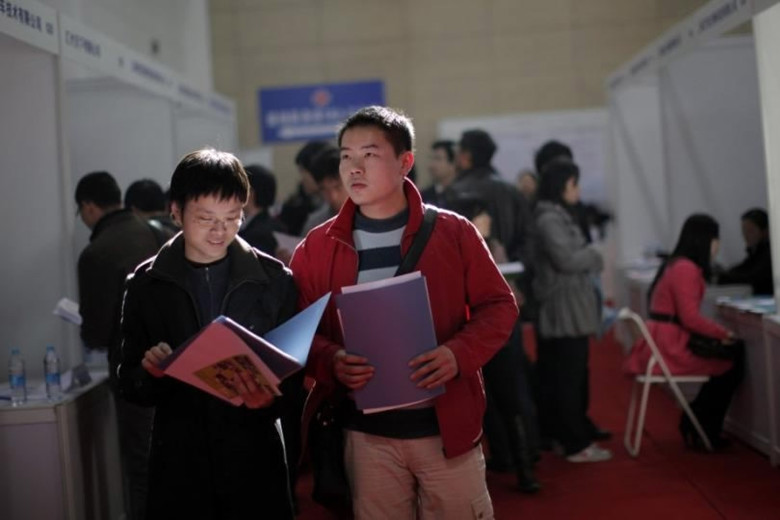 The figure, 0.09 percentage points lower than the same period last year, was flat with that in the second quarter and slightly down from 3.97 percent in the first quarter."China's job market has remained stable with many indicators reaching their best level in history," said Lu.China has set an increase of 11 million jobs as its target for the whole year, which was basically accomplished as of September, Lu added.The steady labor market came on the back of the sound social and economic development as well as concerted efforts by all departments in implementing job policies, Lu said.To ensure stable employment, China has rolled out an array of pro-employment policies for graduates, redundant workers, the disabled and migrant workers, while the country's entrepreneurial wave has helped fuel job creation, according to Lu.At the same time, he admitted that a huge workforce will continue to put pressure on the job market, especially with structural problems becoming more prominent as China's economy enters a "new normal." 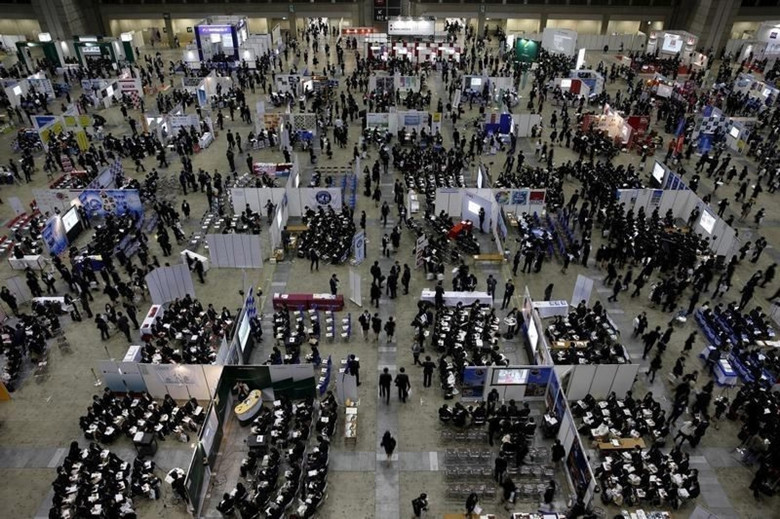 China has maintained overall stability in employment in the past five years. (Photo: VCG)

In the next stage, China will strive to ensure re-employment of workers made redundant during the country's excess capacity cuts, help college graduates seek jobs, improve professional skills training, and support people in setting up their own businesses.