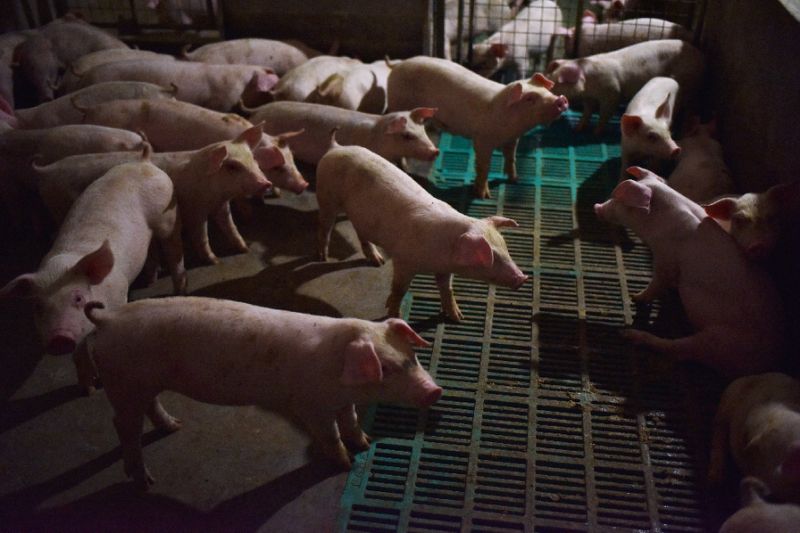 In Xilingol League of Inner Mongolia, as of September 16, 22 pigs had been confirmed infected and eight of them died, the ministry said.

Local authorities have initiated an emergency response mechanism to cull and disinfect the affected pigs.

The outbreak is now under control, said the ministry.

China reported its first case of the disease in August in northeastern Liaoning Province, and later outbreaks were reported in several other provinces.