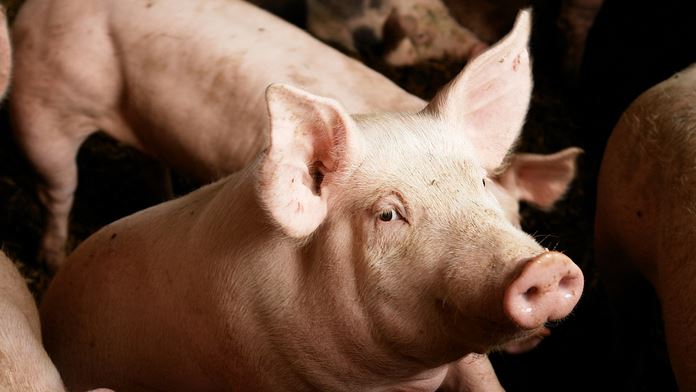 Of the 147 pigs raised at two adjacent farms in Wuxue City, seven have been confirmed infected and six died, the ministry said on its website.

The MARA has also dispatched a working team to Wuxue, while local authorities have initiated an emergency response to block, cull and disinfect the affected pigs. The disease has been handled properly and the situation is under control, according to officials.

This is the second swine fever outbreak in Hubei Province this year. African swine fever is a highly contagious, viral disease that infects pigs. It does not affect humans or other animal species.

China reported its first case of the disease in August in the northeastern province of Liaoning. Later outbreaks were reported in several other provinces.