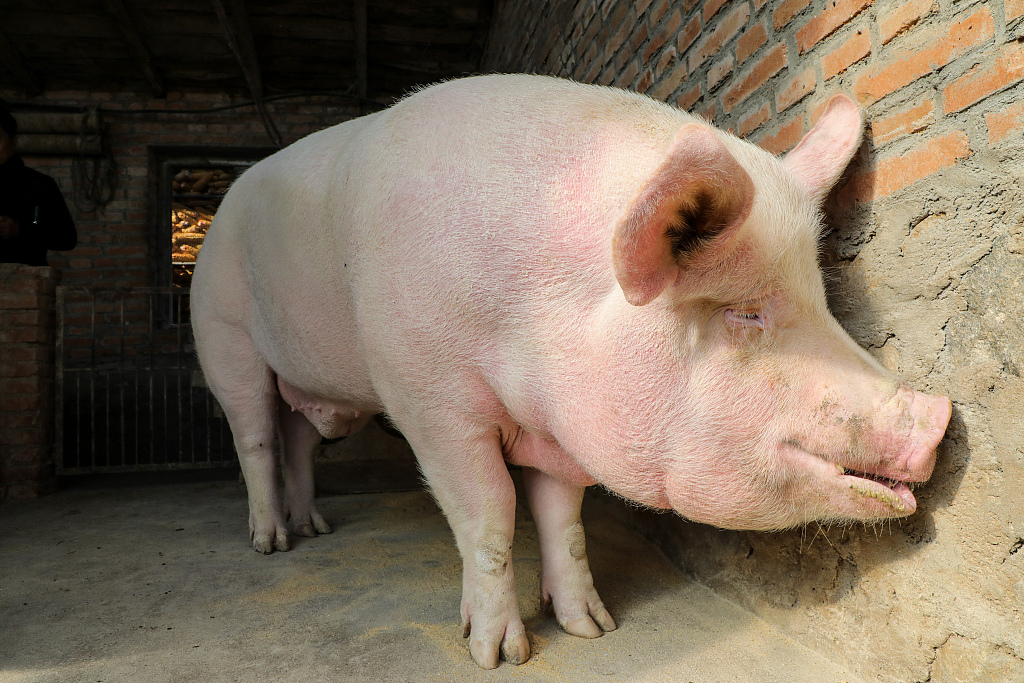 The outbreak occurred in a farm with a total of 261 pigs in Jietou Township, Tengchong City, with the viral disease infecting 177 pigs and killing 97, said the ministry, citing reports from the China Animal Disease Control Center.

The ministry has dispatched a team to the area, and local authorities have initiated an emergency response to block and cull the affected pigs and bury them before disinfecting the venue.

Transport of all pigs and related products out of or into the blockade region is forbidden, the ministry said.