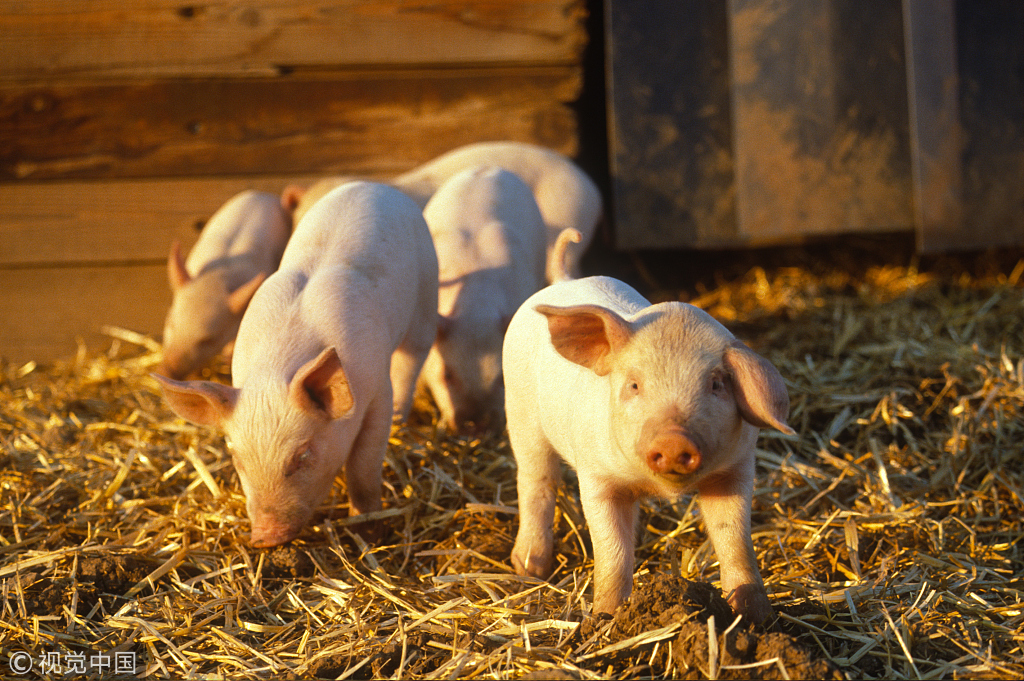 The new outbreak was discovered in Jiamusi, where 39 of the 87 pigs on one farm were confirmed to be infected and 12 died, the ministry cited a report from the China Animal Disease Control Center.

The ministry said local authorities have initiated an emergency response mechanism to block, cull and disinfect the affected pigs.

China reported its first case of the disease in August in Liaoning Province.