CHINA China reports over 2,400 organ donors from January to May

China reports over 2,400 organ donors from January to May 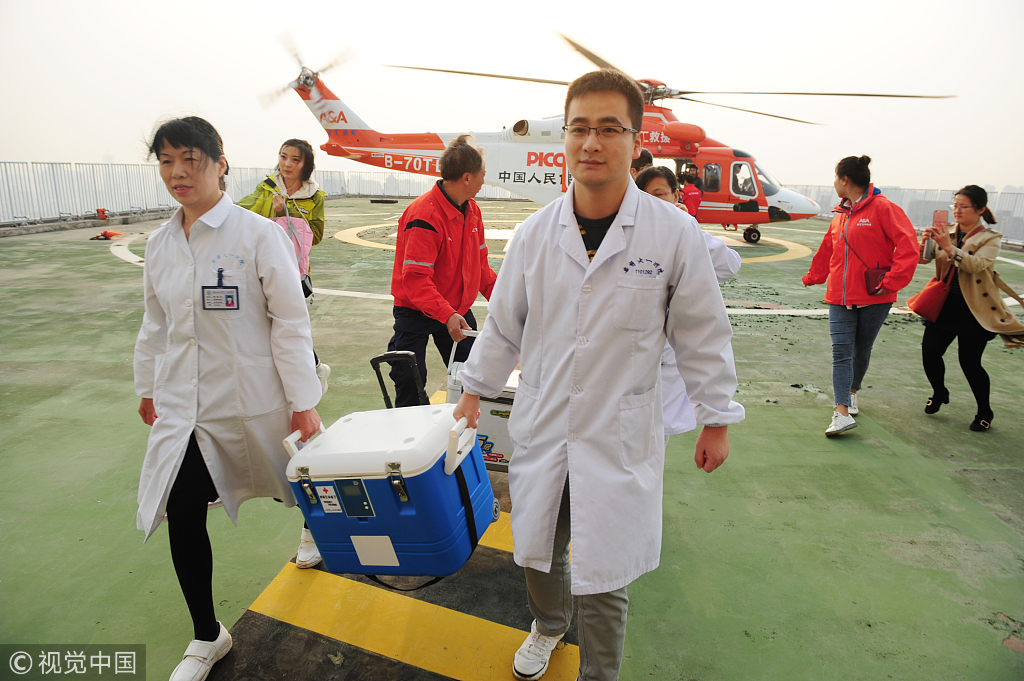 Over 7,500 organ transplant surgeries were performed during the period, up 20.7 percent year on year, Guo Yanhong, from the National Health Commission, said at an ongoing national organ donation and transplant forum in the provincial capital Changchun.

"China is expected to become the country with the most organ donors by 2020," she said.

In China, about 300,000 patients need organ transplants each year.

Volunteers are the only source for transplants after organ trading was outlawed in 2011 and the use of organs from judicial systems was banned in 2015.