BEIJING, May 18 (Xinhua) - More than 970,000 cases of occupational diseases were reported in China as of the end of 2018, according to an official statement. 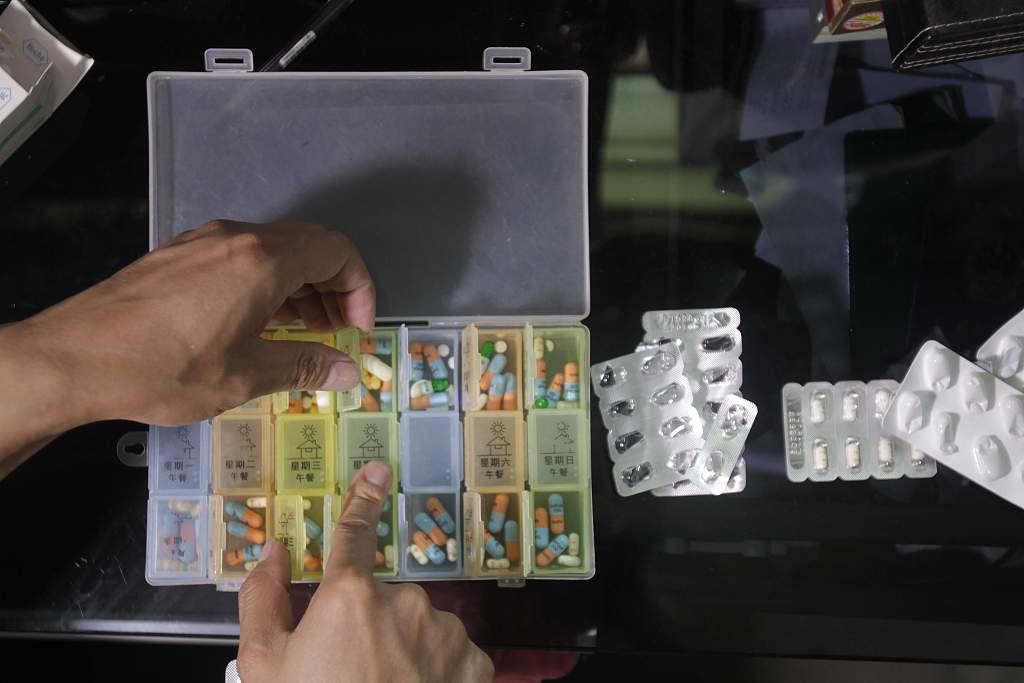 Nearly 90 percent of the cases were pneumoconiosis, according to a press briefing on the prevention and treatment of occupational diseases in China held by the State Council Information Office.

Li Bin, deputy director of the National Health Commission, said that the commission would beef up the prevention and treatment for pneumoconiosis in partnership with related departments.

He called for concerted efforts to prevent pneumoconiosis patients from falling into or returning to poverty due to the illness, by means of medical insurance, medical assistance and living support.

A total of 132 diseases of 10 types are classified as occupational diseases in China, Li said, adding that other employment hazards including poison, noise and radiation should be controlled.