China's domestic consumer market was generally stable in the first half of 2019, and is expected to post steady growth in H2, according to the Ministry of Commerce (MOC). 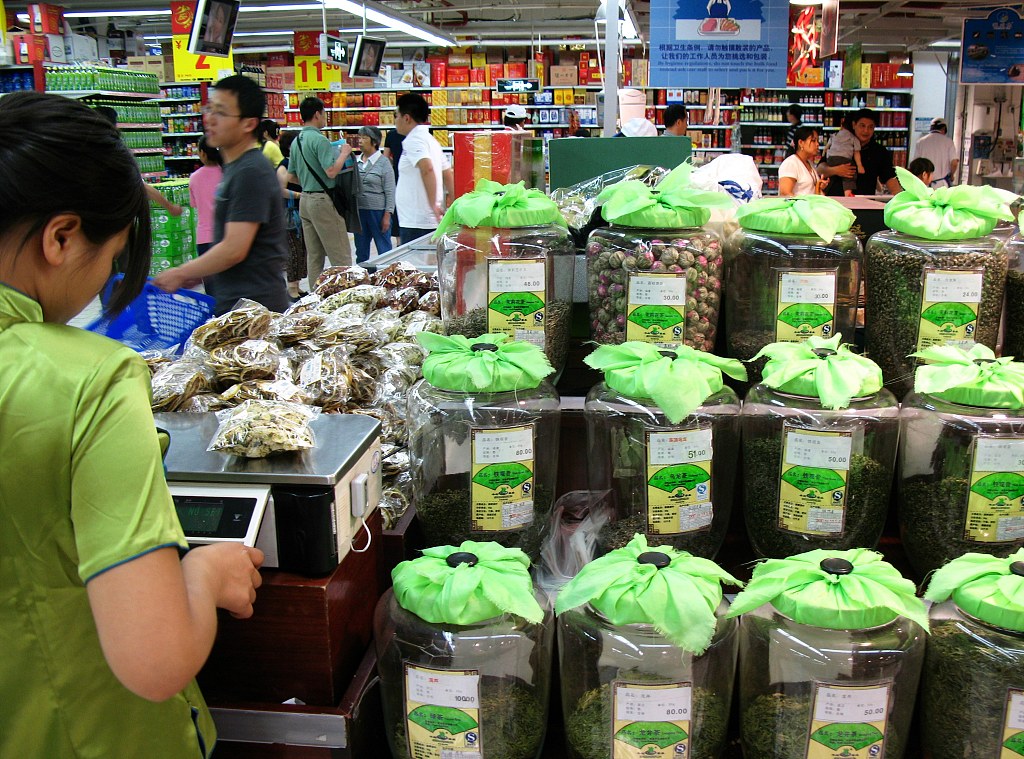 Basic living consumption prospered, with retail sales of daily necessities and beverages beverages per unit above quota in H1 increased by 14.1 percent and 9.9 percent, respectively, MOC data showed.
Service consumption registered stable development, with the revenue of the country's catering industry rising 9.4 percent year on year. Service consumption accounted for 49.4 percent of consumers final expenditure, up 0.6 percentage points from a year ago, according to the ministry.
In H1 2019, online retail sales reported fast growth, with the online retail sales of physical commodities up 21.6 percent, accounting for 19.6 percent of that of the social consumer goods, the MOC reported.
The country's consumer price saw mild increase, with the consumer price index, a main gauge of inflation, up 2.2 percent year on year in H1.
China's consumer market showed growth resilience in the face of complex and ever-changing international economic and trade environment, an official with the MOC's Department of Market Operation said.
As Chinese residents continue to unleash their consumption potentials, the consumer market is expected to see steady growth, the official said.