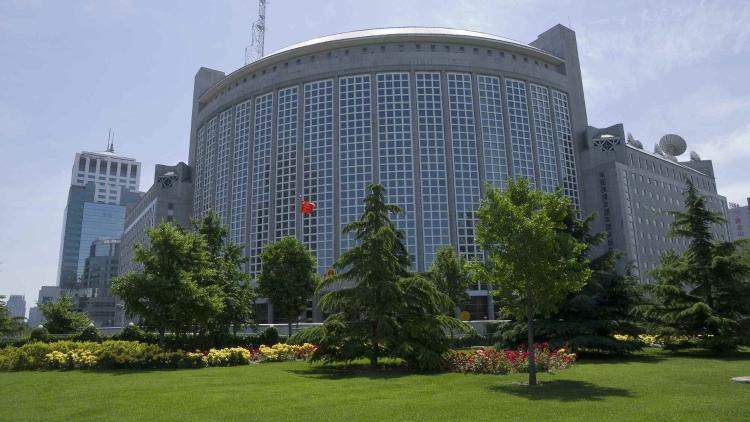 Bachelet on Monday said that the UN human rights body will "look into reports of serious violations against Muslim Uyghurs (Uygurs)."

Zhao in response welcomed the UN High Commissioner for Human Rights to visit Xinjiang, emphasizing that visit should be a friendly one to promote bilateral exchanges and cooperation rather than to carry a "so-called criminal investigation."