XICHANG, June 22 (Xinhua) - China rescheduled the launch of the last satellite of the BeiDou Navigation Satellite System (BDS) for Tuesday. Technical problems, related to the launch mission, have now been solved, according to the China Satellite Navigation Office. 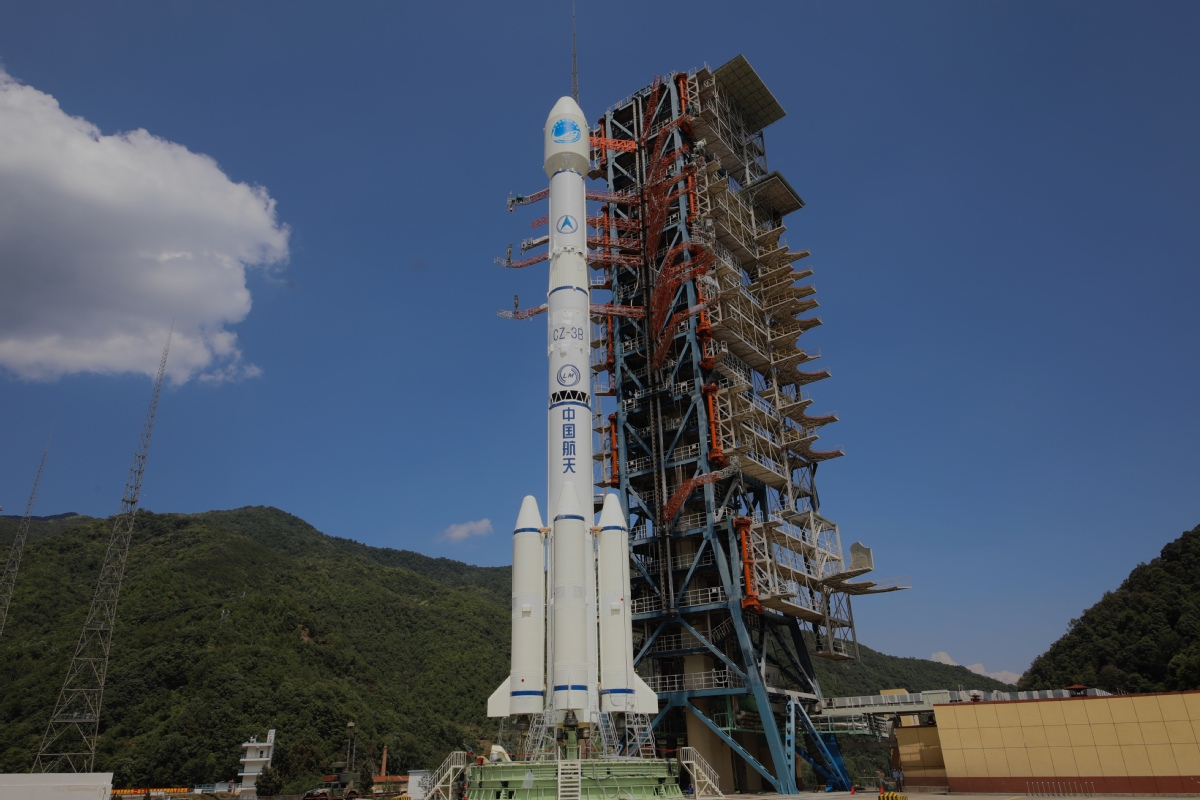 The Long March 3B carrier rocket is on the launch pad at the Xichang Satellite Launch Center in Southwest China's Sichuan province. (Photo: China Academy of Launch Vehicle Technology)

The launch of the BDS-3 satellite was originally set for June 16, but was later postponed due to technical problems, discovered in pre-launch tests.

Now these technical problems have been solved, and the Long March-3B carrier rocket, to be used to launch the satellite, completed all tests prior to the propellant filling, the office said.

The functions and properties of the rocket all meet the mission requirements, and conventional propellant filling has been completed, the office said.