Chinese civil aviation authorities on Thursday announced temporary adjustments to ports of entry for four international flights that are scheduled to arrive at Beijing. 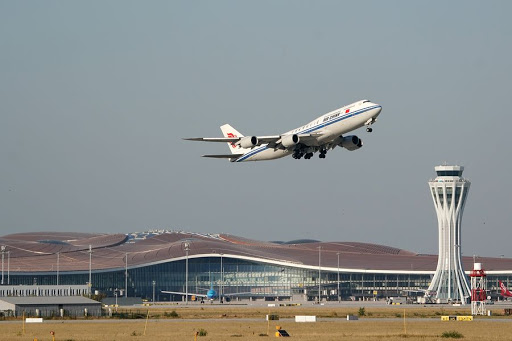 Passengers will have to go through quarantine and other necessary entry procedures at these newly designated ports of entry.