China on Tuesday expressed strong opposition to New Zealand's wrong move of suspending its extradition treaty with the Hong Kong Special Administration Region (HKSAR), which is based on the wrong interpretation of the national security law for Hong Kong, and reserves the right to further respond. 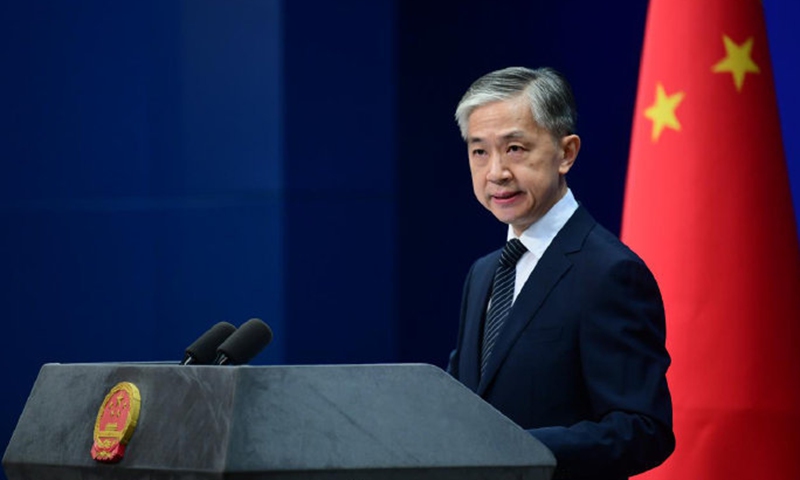 New Zealand suspended its extradition agreement with HKSAR, claiming it erodes the rule of law and undermines the "one country, two systems" principle.

Chinese foreign ministry spokesperson Wang Wenbin dismissed the move, saying it was based on the wrong interpretation of the legislation, violated the international law and basic norms governing international relations and blatantly interfered in China's internal affairs.