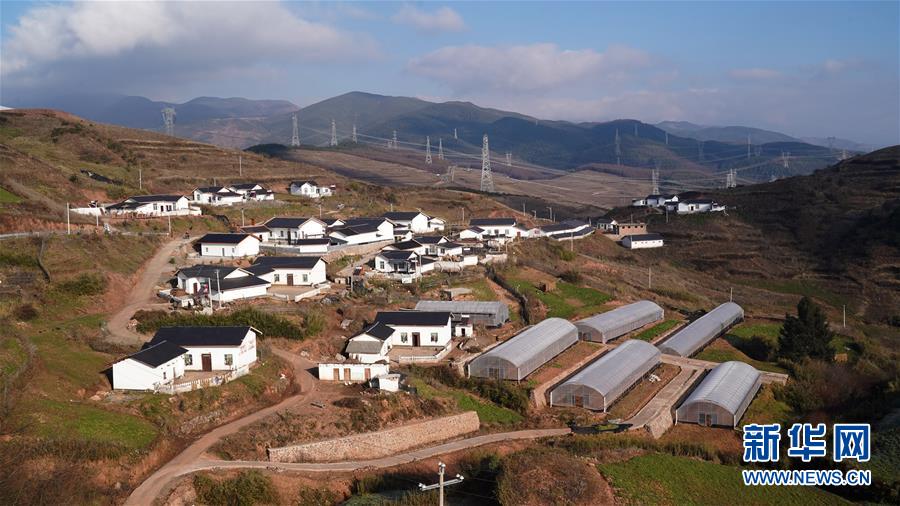 BEIJING, April 23 (Xinhua) -- China has completed the construction of more than 2.66 million houses to relocate 9.47 million people for poverty relief by the end of March, with occupancy rate reaching 99 percent, said the National Development and Reform Commission (NDRC) Thursday.

In 89 percent of the resettled households with people able to work, at least one person in each household has got a job, according to the NDRC.

By mid-April, the work to construct educational and healthcare facilities for 132 large-scale resettlement projects has been resumed as the COVID-19 epidemic began to wane.

The NDRC will further strengthen the follow-up work for the employment of the relocated people and the development of business sectors to ensure that they have jobs and can gradually make more money.

As part of the government efforts to eliminate absolute poverty by 2020, China works to relocate nearly 10 million poor residents to more habitable areas between 2016 and 2020.

For those living in barren and disaster-prone areas, to move out has become the last but also the most effective choice for poverty eradication.