BEIJING, Jan. 6 (Xinhua) -- China pledged to make substantial progress in protecting the environment of areas along the Yangtze River Economic Belt by the end of this year in a bid to win the overall battle against pollution, an official has said. 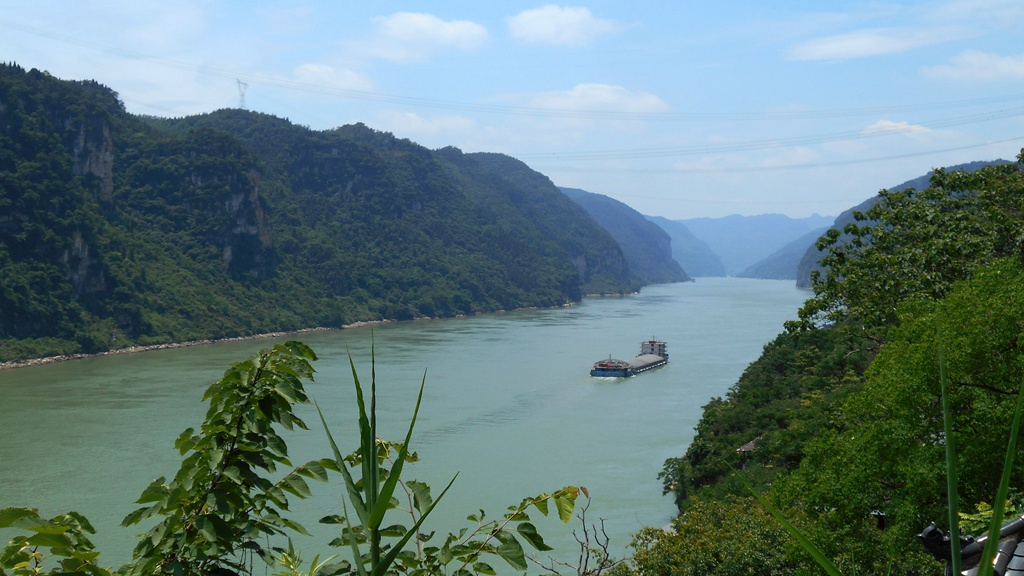 The Ministry of Transport (MOT) will launch a one-year campaign treating and preventing pollution of ships and ports along the Yangtze River, the longest in China and one of the busiest rivers worldwide, said Liu Peng, an official with the MOT.

The country has cracked down on illegal emissions from ships that might pollute waters and stepped up pollution treatment efforts.

To cut carbon emissions, provinces and cities along the Yangtze River have been promoting on-shore power grids to replace generators on ships, said Wen Xinxiang, an MOT official.

China has also designed canals for ecological purposes such as protecting the endangered finless porpoise, and promoted multimodal transportation based mainly on the combination of railways and greener waterways.