BEIJING, May 21 (Xinhua) -- China resolutely opposes negative China-related bills proposed by some members of the U.S. Congress on the COVID-19 epidemic, said spokesperson for the third session of the 13th National People's Congress Thursday. 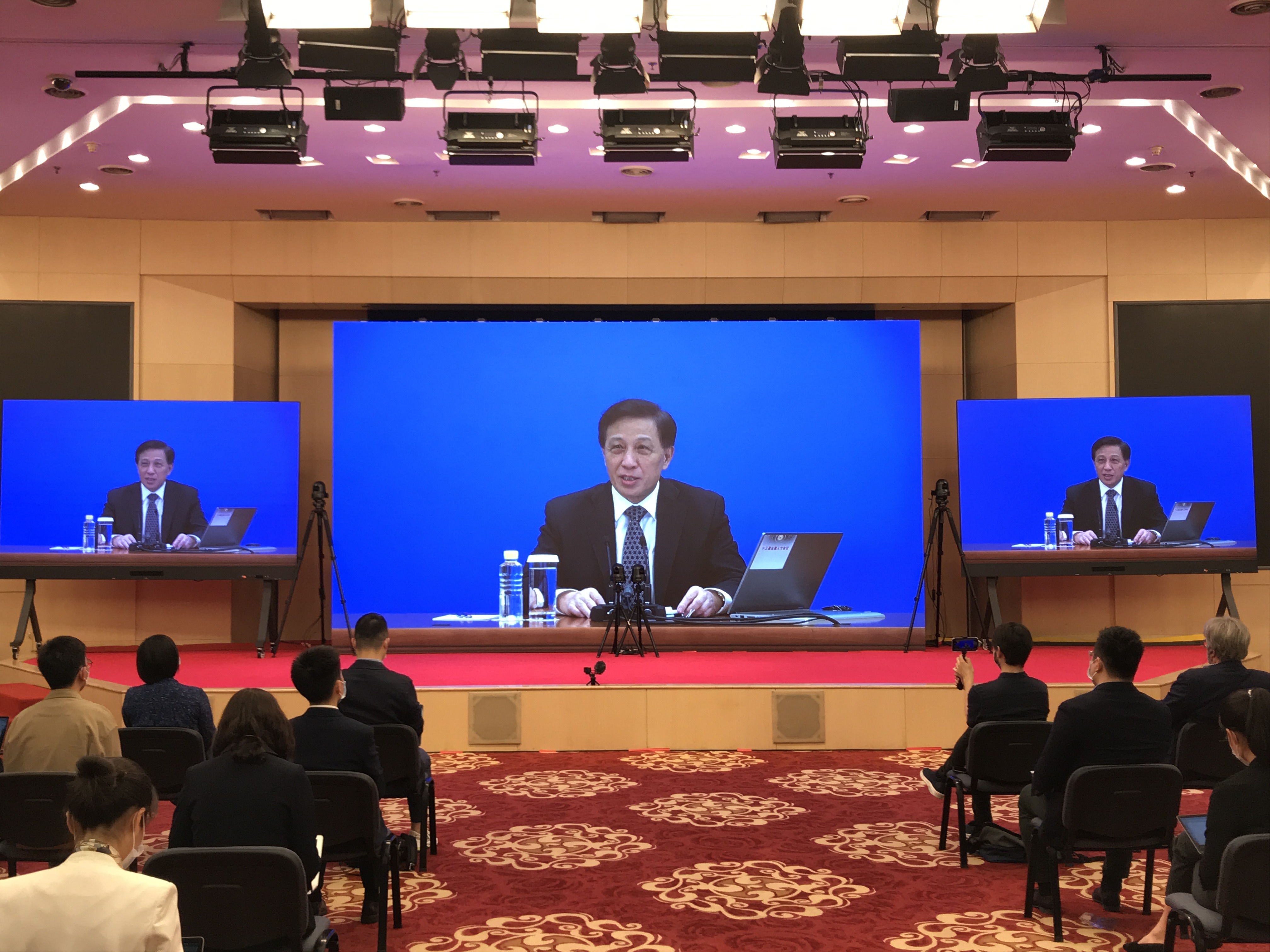 China will firmly respond and take countermeasures according to the deliberation of the bills, spokesperson Zhang Yesui told a press conference.

Zhang said the accusations against China in the bills are groundless, seriously violating international laws and the basic norms of international relations.

He said China never accepts any unwarranted lawsuit or demand for compensation.

"Tracing the source of COVID-19 is a serious scientific issue, which should be explored by scientists and medical experts, and scientific judgments should be made based on facts and evidence," Zhang said.

"It is irresponsible and immoral to cover up their own problems by shifting responsibilities," he added.