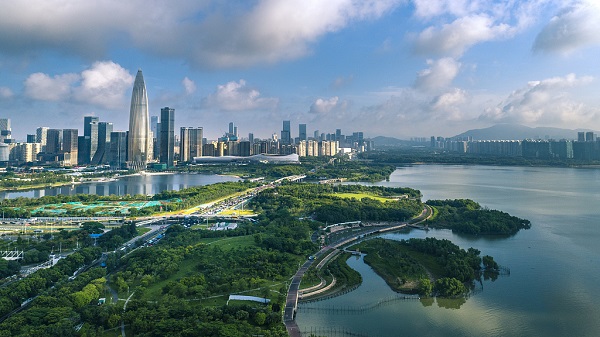 Shen Ying, vice chairman of the State-owned Assets Supervision and Administration Commission of the State Council (SASAC), revealed the news at a conference celebrating the 80th anniversary of the establishment of CR Group in Shenzhen on December 17.

Lin Shaochun, a member of the Standing Committee of the Guangdong Provincial Party Committee, expressed gratitude to CR Group for its assistance to Guangdong's economic and social development over the past 40 years of reform and opening up.

He said that Guangdong has become the location of CR Group’s core assets. This has facilitated the construction of Guangdong's modern industrial system.

Lin also said that in the future, Guangdong is willing to work with CR Group to jointly build the Guangdong-Hong Kong-Macao Greater Bay Area, promote infrastructure interconnection, deepen strategic cooperation, and work together to create a number of major platforms and major projects for industrial transformation and upgrading.