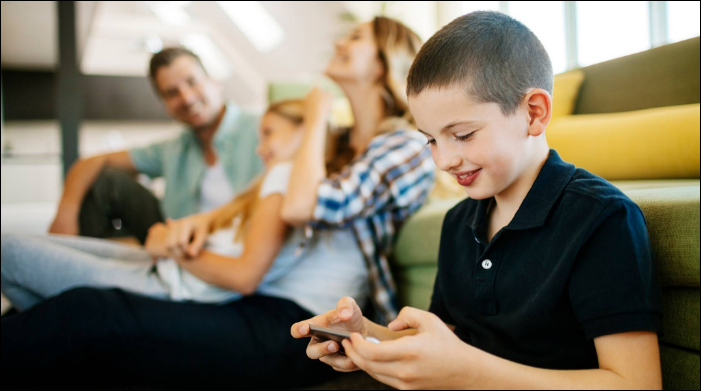 China has approved the release of 80 online video games, the State Administration of Press, Publication, Radio, Film and Television said on Saturday.

The first batch was made available just one week after the deputy director of the National Copyright Administration announced the end of a months-long suspension on video game titles at the annual meeting of the gaming industry.

But none of the approved games on the list are from industry leaders like Tencent and NetEase.

People familiar with the process told the media that the approvals were granted in line with the order of applications, so Tencent games may still be on the waiting list.

That means not a single new game has hit the market in the past nine months, putting a huge strain on the industry.

Amid fierce competition among gaming companies, a shrinking user base and tightened regulations, sales revenue of the industry has slowed down, with the growth rate declining from 72.5 percent in 2008 to 23 percent in 2018, according to the 2018 Gaming Industry Report.

The report also blamed huge R&D investment in mobile games and other derivatives for the decline.