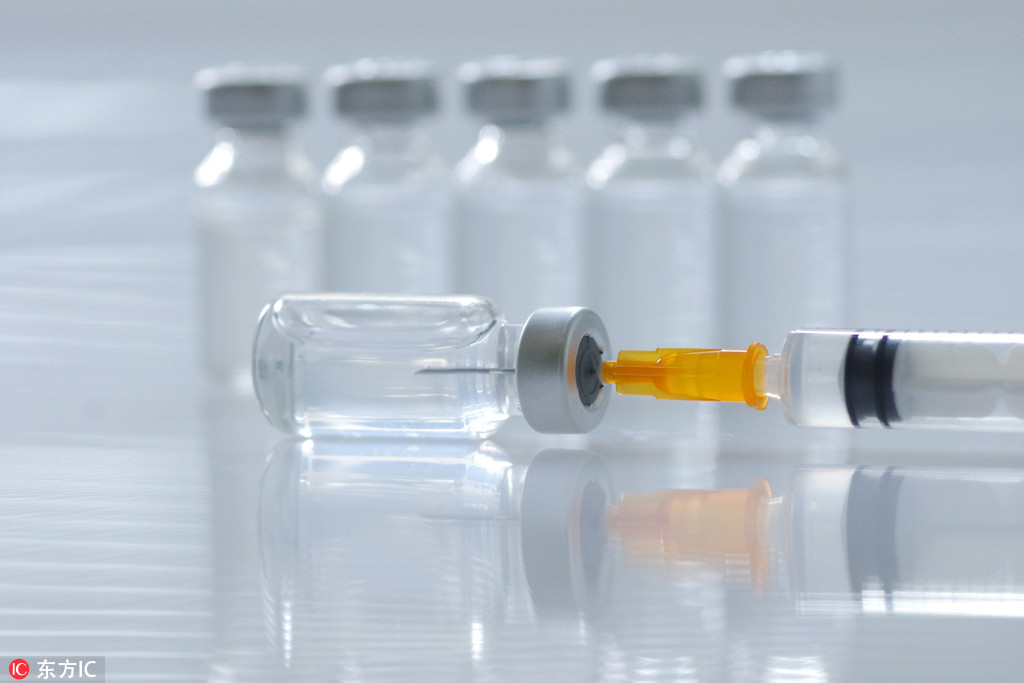 The investigators found the company had violated rules on production management and national drug standards for the vaccines from as early as April 2014.

China has set up a panel consisting of experts in virology, vaccinology and related fields to review the risks in safety and the effectiveness of vaccines on the market.

The panel has said that given the clinical character of rabies, people who received the vaccines from Changsheng do not need to be inoculated again. It also suggested hospitals provide free vaccines (from other producers) for those who have not finished their vaccination or asked for re-inoculation.

The incubation period of rabies normally varies from one to three months, rarely surpassing a year, according to a World Health Organization report in April.