China will smash its record for space launches in 2020. 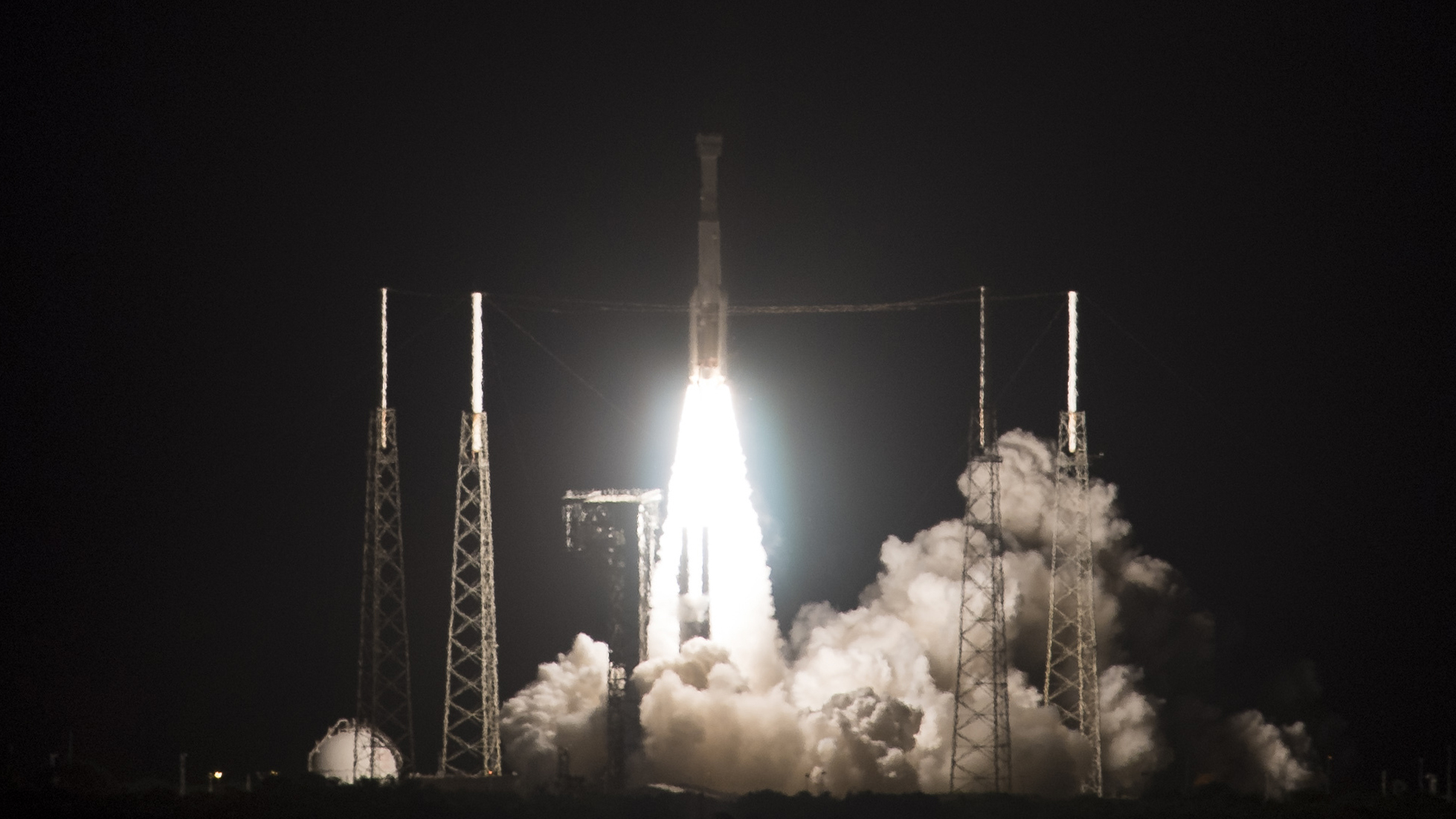 The country is going to send more than 60 spacecraft into orbit via over 40 launches this year, according to a plan released Friday in Beijing.

"This year will continue to see intensive launches," said Shang Zhi, director of the Space Department of the China Aerospace Science and Technology Corporation (CASC), at a press conference, where a blue book setting out China's space achievements and future missions was released.

According to Shang, there are three major missions, mainly focusing on the completion of the BeiDou-3 Navigation Satellite System, the lunar exploration and the network of Gaofen observation satellites.

Two geostationary orbit BeiDou satellites will be sent into space in the first half of 2020. The Chang'e-5 lunar probe, which is expected to bring moon samples back to Earth, and China's first Mars probe are also planned to be launched this year.

In addition, three new types of carrier rockets, which are the Long March-5B, Long March-7A and Long March-8, will make their maiden flights in 2020.

As a new generation of carrier rocket, the Long March-5B has the largest carrying capacity to low-Earth orbit. It will carry the core capsule and experiment capsules of China's space station.

The Long March 7A represents the new generation of China’s medium-sized high-orbit rocket. The Long March-8 rocket will increase China’s lift capacity for launches to sun-synchronous orbits and meet the growing needs of commercial launches.

The Long March-5 rockets will be launched three times in 2020, carrying a new generation of manned spacecraft, a Mars probe and a Chang'e-5 probe into space.

The CASC will also send a number of satellites for China's civil space infrastructure system and plan a series of commercial launches this year, according to the blue book.

China completed 34 space launches in 2019, ranking first in the world.