China reviews its commercial development in 2018 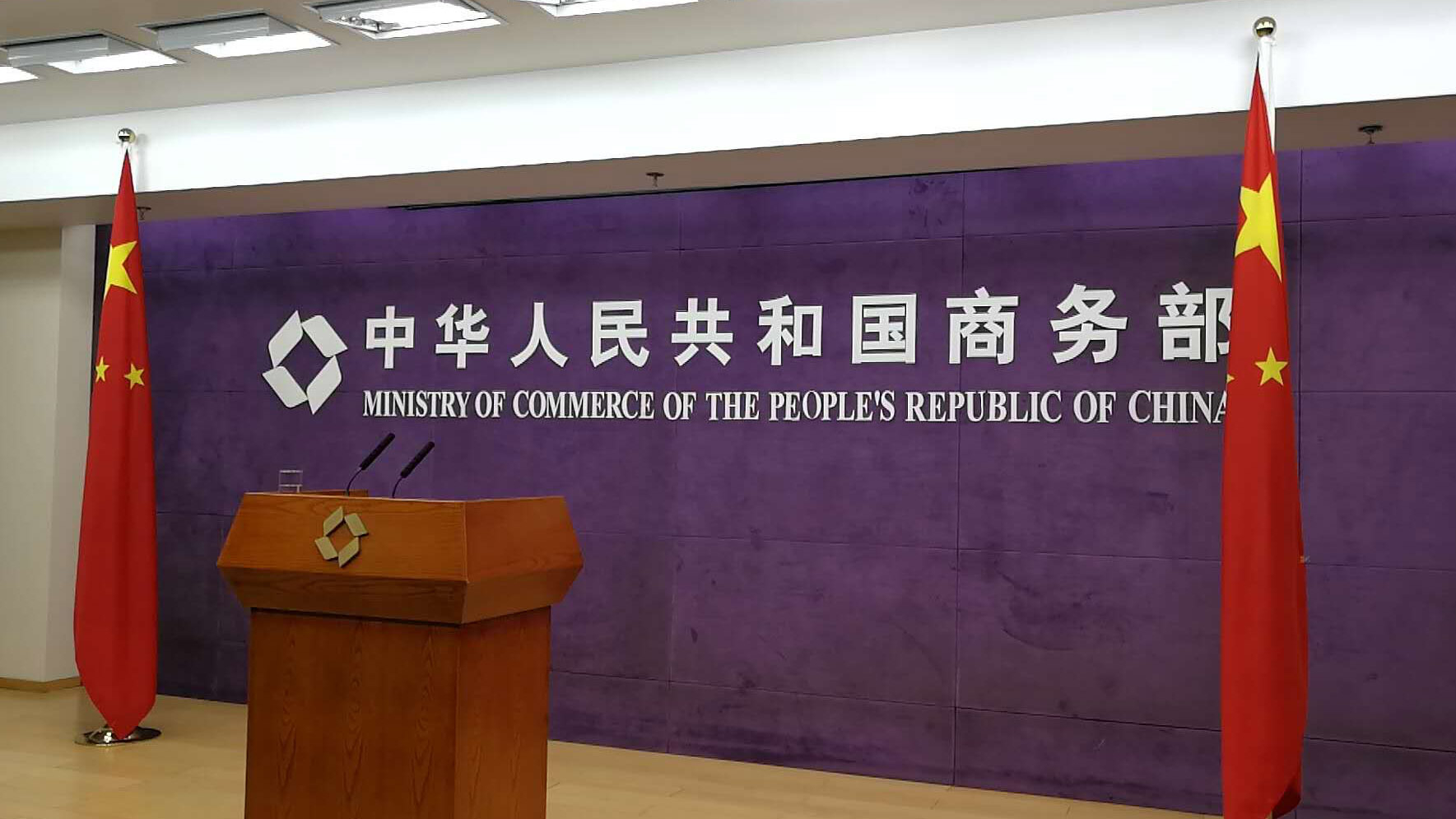 Below is a summary of key points from the briefing:

Consumption has served as a primary driving force for economic growth for five consecutive years.

Backed by the development of e-commerce, supply chain and digital consumption, the online retailing reached nine trillion yuan in 2018, 23.9 percent up year-on-year.

Last year saw a total trade revenue of 30.5 trillion yuan with a 9.7 percent year-on-year growth, according to data from MOFCOM, a new record for trade amount.

The new record came with better structure. China's trade with Belt and Road countries accounted for 27.4 percent of its total trade and the country's middle and western regions contributed 15.8 percent of China's total trade.

The growing goods trade was also more balanced last year with the surplus dropping to 18.3 percent and service trade ranking second in the world for five consecutive years.

China has made new progress in cooperation with Africa through 2018 China-Africa Cooperation Form Beijing Summit, and launched plans in eight fields, including technology, investment, trade, and communication.

The country's actual use of foreign capital was 885.6 billion yuan, growing by 0.9 percent, which was equivalent to $135 billion, up three percent.

Investment from developed economies grew rapidly. Investment from the UK, Germany, South Korea, Japan, and the US into China increased by 150.1 percent, 79.3 percent, 24.1 percent, 13.6 percent and 7.7 percent respectively.

China's outward foreign direct investment (OFDI) for the year stood at $129.8 billion, with an increase of 4.2 percent year-on-year. The investment into economies along the Belt and Road was $15.6 billion, up 8.9 percent.

The country's OFDI structure continued to be optimized, with investment mainly put into such fields as rental sector, business services, manufacturing, wholesale and retail, and mining industry.

In 2019, the ministry will continue efforts for the second CIIE, the ongoing trade friction and for FTZs as well as free trade ports, in a bid to achieve a strong domestic market and comprehensive opening-up.