CHINA China rises on list of most innovative countries

China moved up three places to 14th among the world's most innovative countries this year, according to a report by the World Intellectual Property Organization on Wednesday. 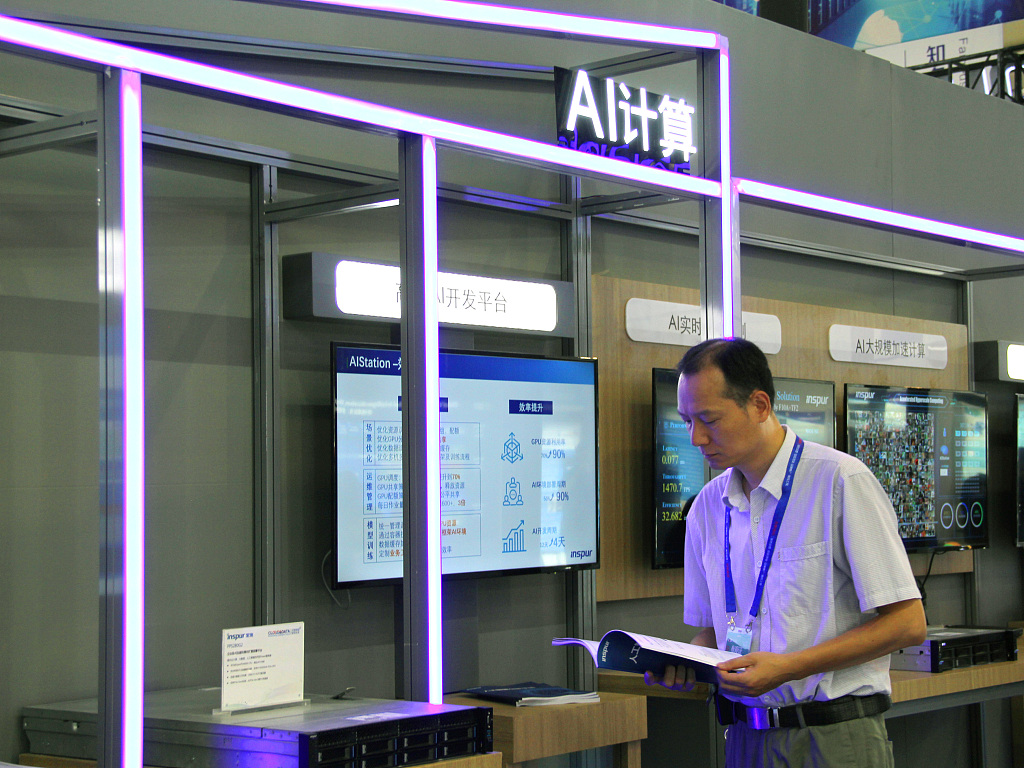 The Global Innovation Index (GII) 2019 ranked 129 economies based on 80 indicators, including traditional measurements such as research and development investments, international patent and trademark applications, as well as newer indicators like mobile phone app creation and high-tech exports.

China remained in first place in quality of innovation among middle-income economies for the seventh consecutive year, according to the report, and achieved the top spot in patents, utility models, trademarks and industrial designs by origin, as well as high-technology and creative goods exports. The country also ranked second only to the US in 18 of the top 100 science and technology clusters.

This year's report named Switzerland as the world's most innovative country, followed by Sweden, the United States of America, the Netherlands and the United Kingdom.

The US, China and Germany had the most leading science and technology clusters, the report noted, while Shenzhen-Hong Kong and Beijing were among the global top five clusters.

Over the past 40 years, China has built "a first-class intellectual property system and infrastructure with repeated messages from the leadership of the importance of intellectual property", said the WIPO Director-General Francis Gurry in a previous China Daily report.