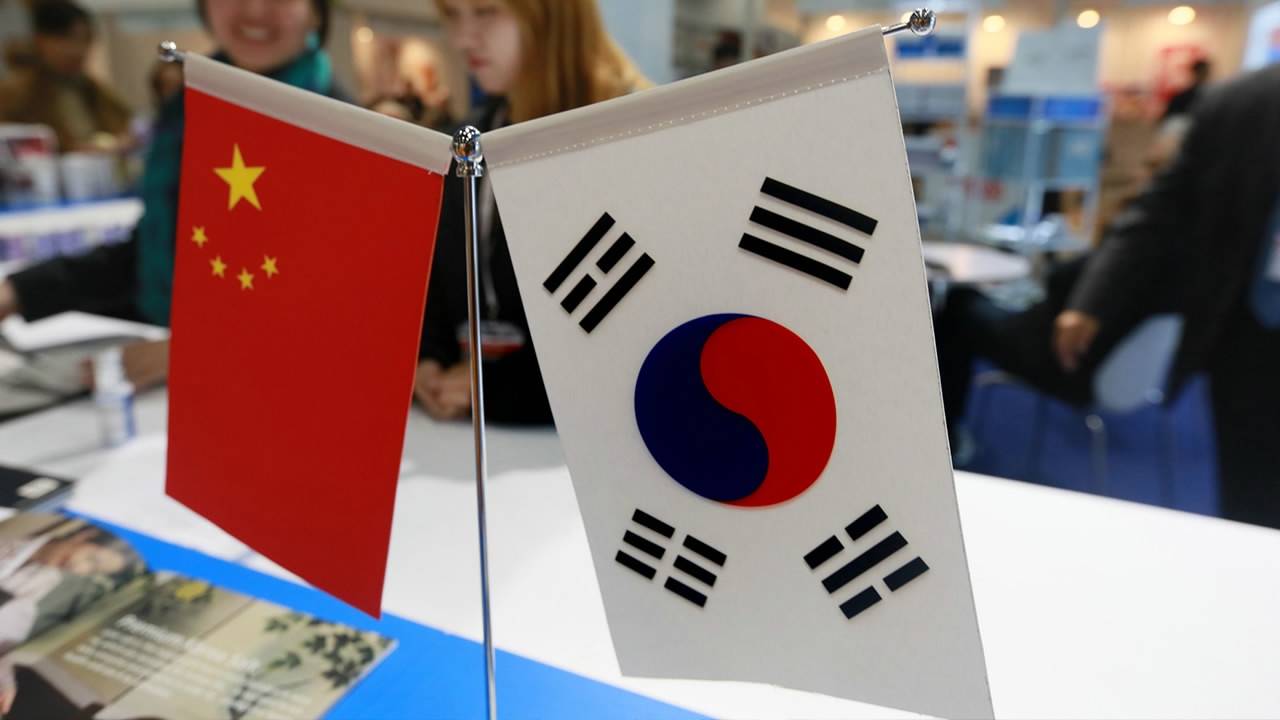 Chinese State Councilor and Foreign Minister Wang Yi has spoken highly of China’s ties with the Republic of Korea while meeting with ROK Foreign Minister Chung Eui-yong in Xiamen, Fujian Province, on Saturday.

Chung was on a two-day visit to China, the first by an ROK foreign minister in three years. The two senior officials agreed that the two countries should jointly deepen cooperation in various fields and push forward multilateralism.

He said China stands ready to work with the ROK on the political settlement of the Korean Peninsula issue.