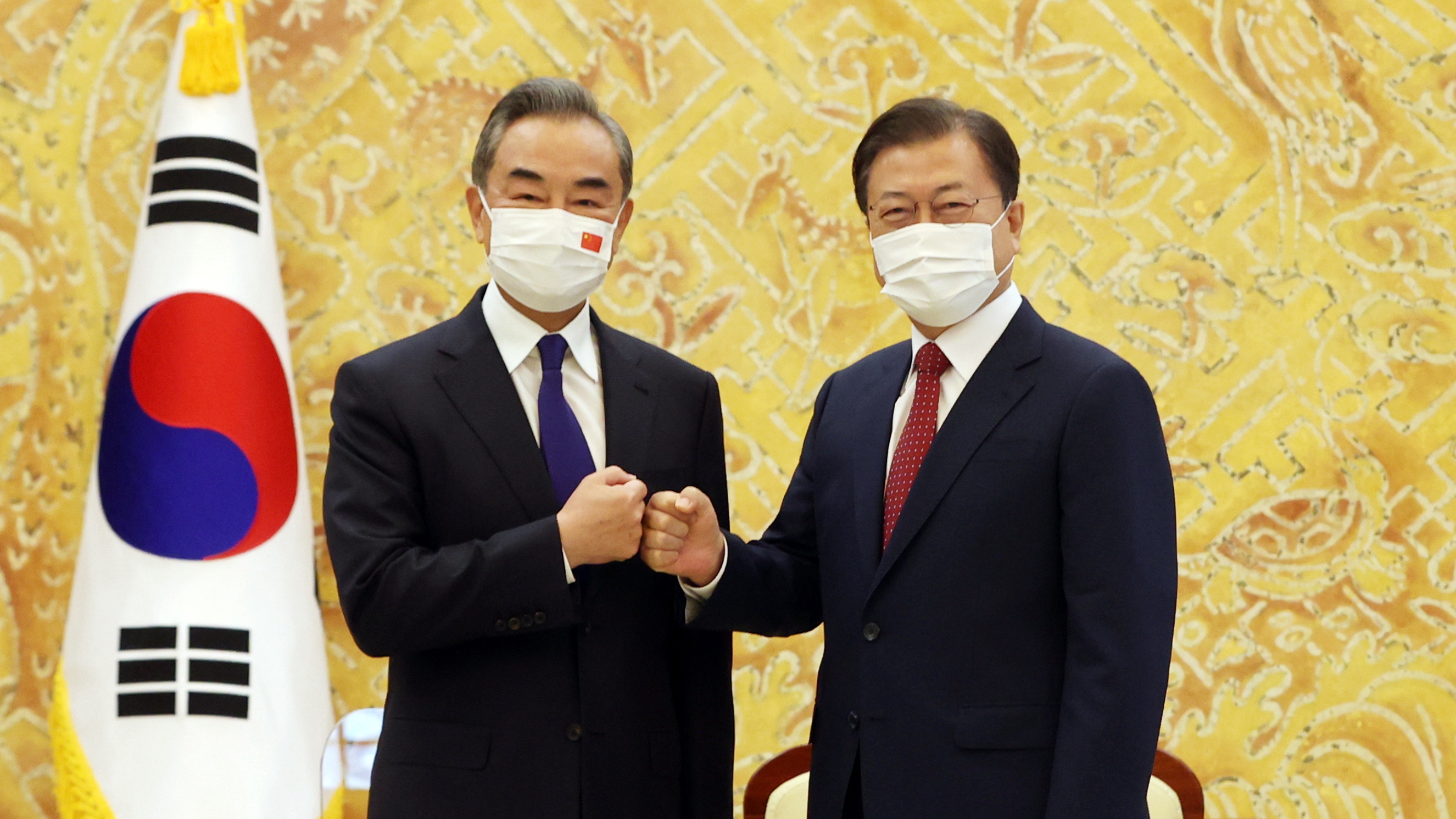 China and the Republic of Korea (ROK) on Wednesday agreed to maintain the sound development trend of bilateral ties and deepen cooperation as they mark the 30th anniversary of the establishment of bilateral ties.

The remarks were made during the meeting between ROK President Moon Jae-in and Chinese State Councilor and Foreign Minister Wang Yi, who is at the final stop of his five-day official visit that started last Friday.

During the meeting, Moon expressed the ROK's high attention to the bilateral relations. He spoke highly of the growing trend of bilateral economic and trade cooperation and high-level exchanges between the two sides during the COVID-19 outbreak, saying it has set an example for international cooperation on fighting against the pandemic.

Noting that the ROK-China relations have made remarkable progress in the past three decades, Moon stressed the bilateral ties have greater potentials in the future.

He hoped the two sides could take the 30th anniversary of the establishment of bilateral ties as an opportunity and work jointly to outline the development trend of the relations for the next 30 years to build a more mature ROK-China relationship.

The ROK is ready to work with China to maintain the momentum of high-level exchanges, make full use of the Committee for Future Development of China-ROK Relations and expand exchanges and cooperation in areas such as culture, economy, trade and environmental protection to achieve more fruitful results, said Moon.

The ROK president also reiterated the country's support for China to host the 2022 Beijing Winter Olympics.

Praising China's contribution to maintaining the peace in Korean Peninsula, Moon hopes China would continue playing a constructive role in safeguarding peace and promoting denuclearization of the peninsula. 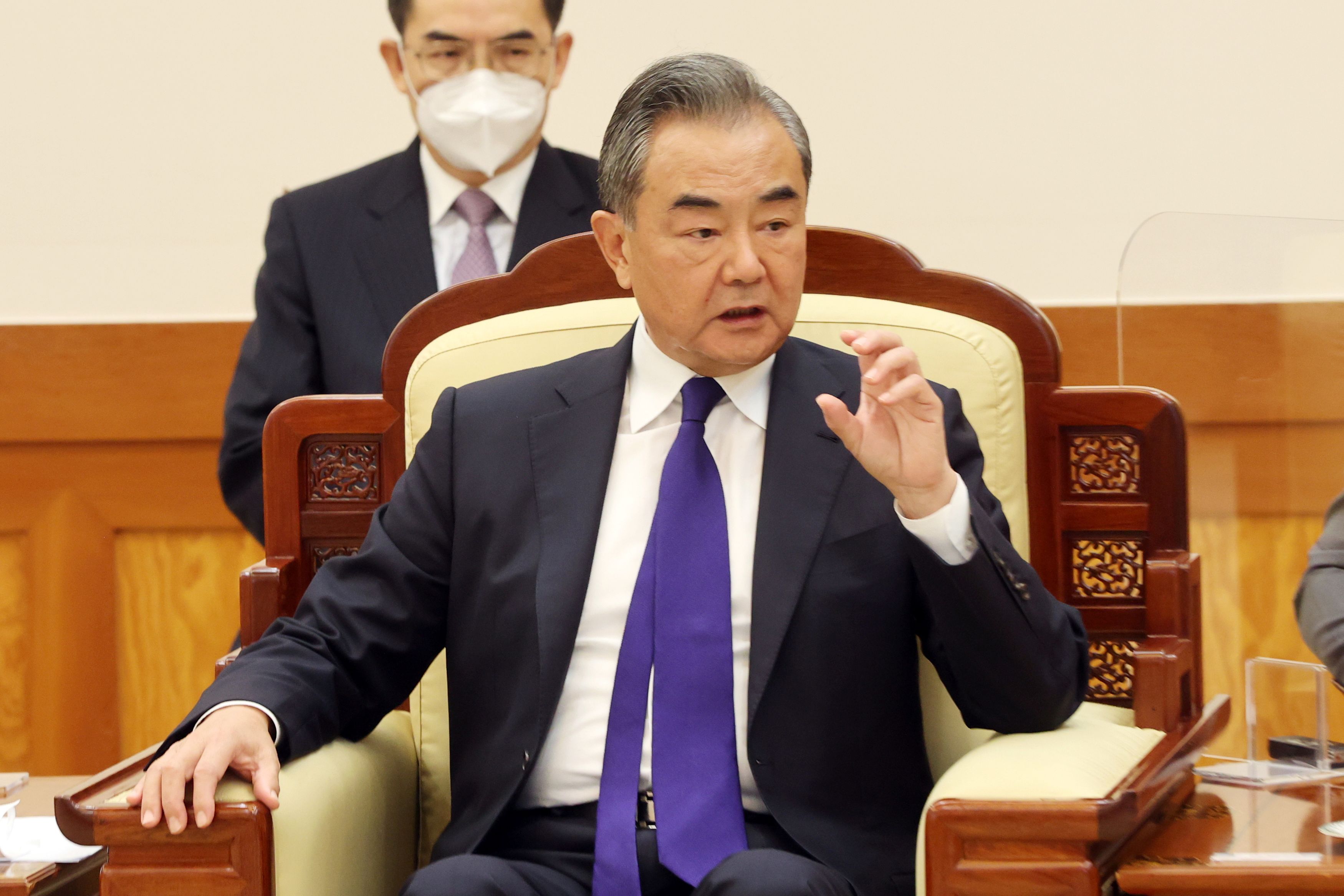 Wang, for his part, stressed that China and the ROK are inseparable neighbors as well as partners of win-win cooperation that should maintain close exchanges.

He hailed the sound development momentum of the bilateral ties and expected the two countries could come up with a more forward-looking, advanced and feasible thinking of the development trend of the bilateral relations for the next 30 years so as to realize greater progress.

The two sides agreed to deepen exchanges and cooperation in culture, economy, trade and environmental protection.

Reiterating China's firm support for the improvement of the inter-Korea relations, Wang assured that China will continue playing a constructive role to realize the longstanding peace and stability of the Korean Peninsula.